On "geograph", the British Isles photographic mapping site, over 5000 new pictures were received in Week 49. A selector called Hayley then picked fifty of those pictures for the weekly photo competition shortlist. Then the previous week's winner deliberated over the fifty entries before picking the week's winner. 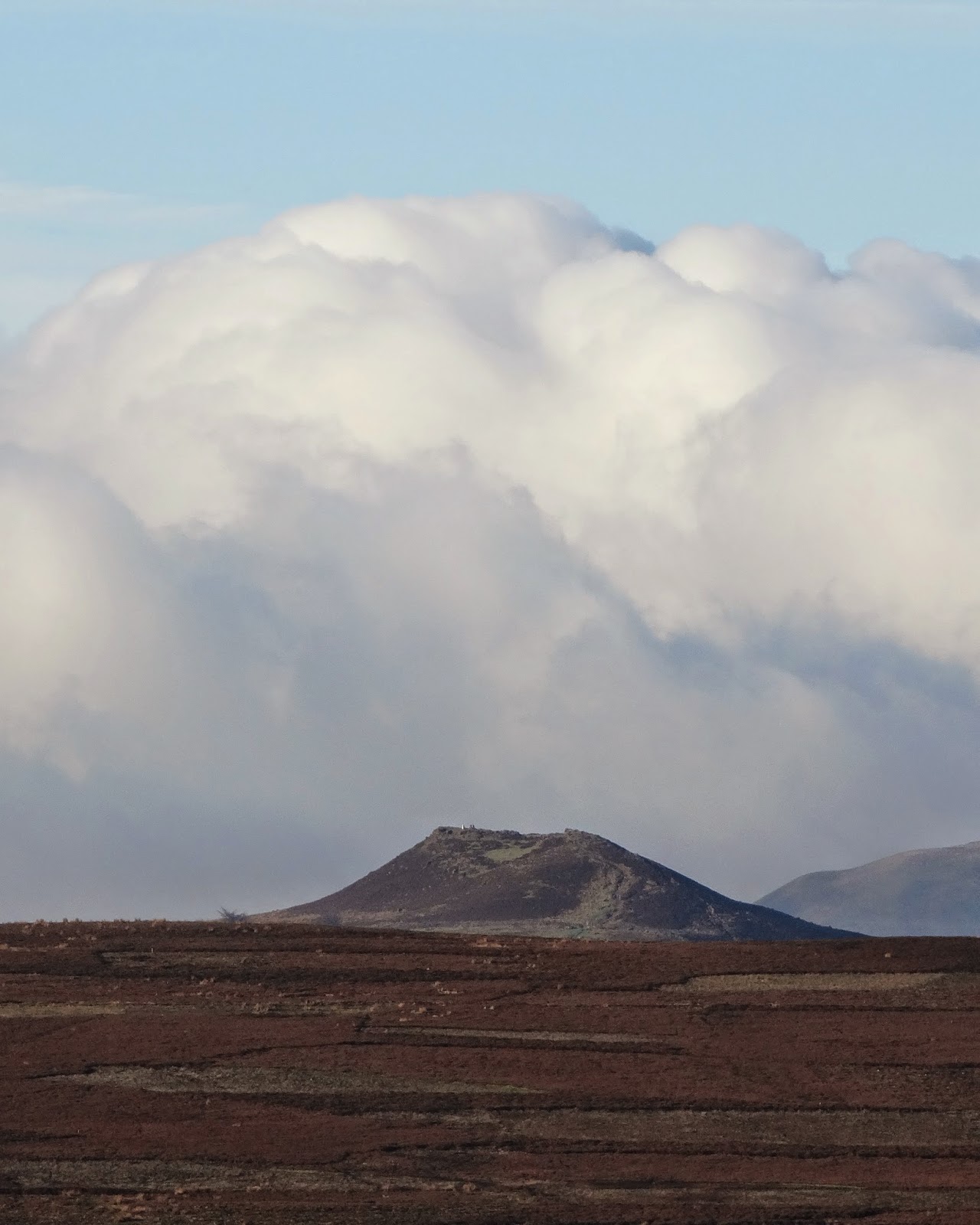 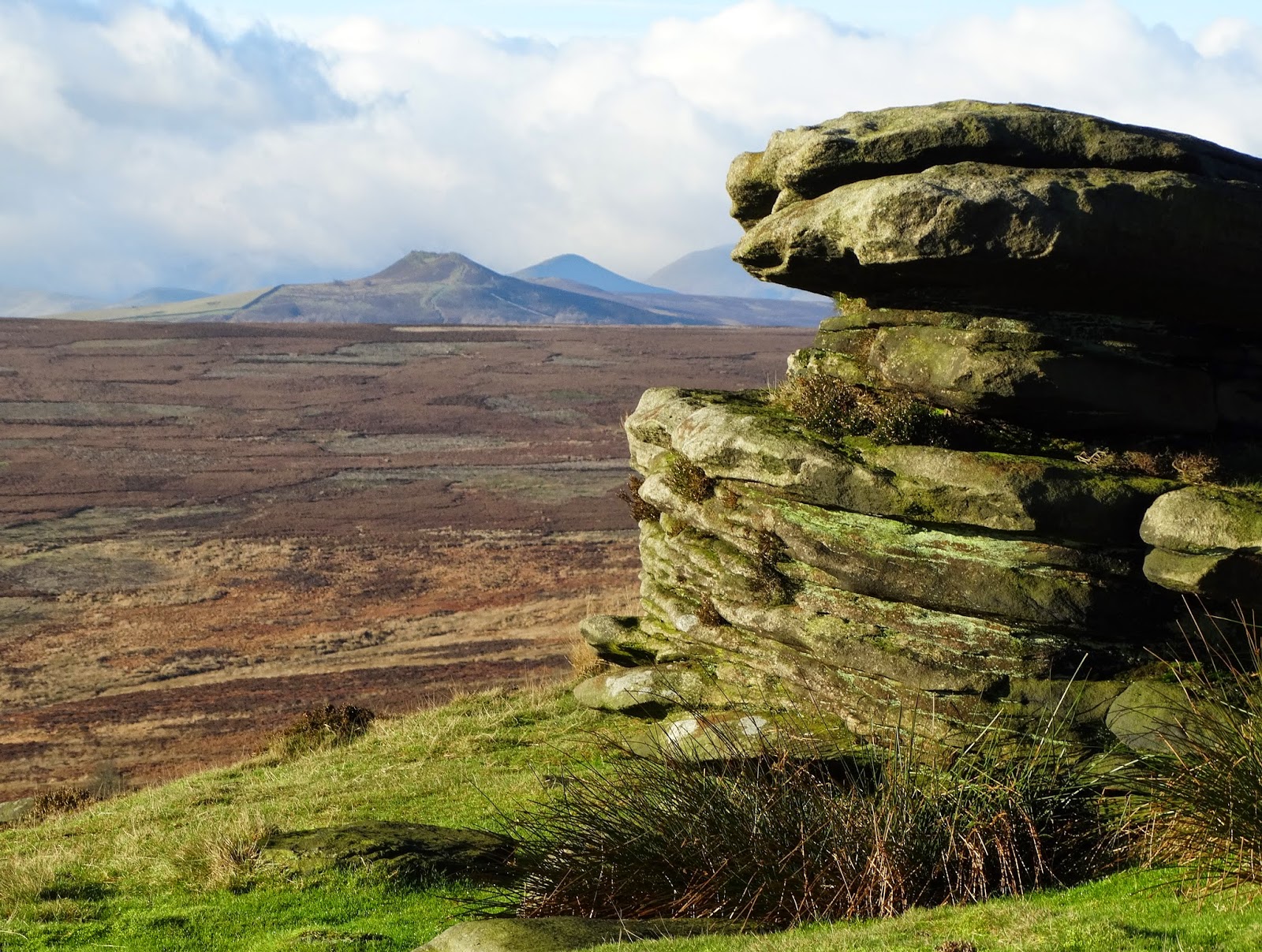 And yesterday I wasn't just surprised but delighted to discover that one of my pictures had been selected as the winning photo of the week. And it was this one:-

I took the picture on Hornsea beach the week before last. Several fishermen were fishing from the beach but this fellow was resting by one of the wooden groynes that attempt to delay the constant southwards drift of the sand and shingle beach. As you can see, he was well wrapped up to cope with the bitter North Sea wind. He glanced my way when he saw me lining up my camera but didn't appear to mind too much.It's an okay picture I guess but in my view it cannot hold a candle to one I took later that same day and this one wasn't even shortlisted:- 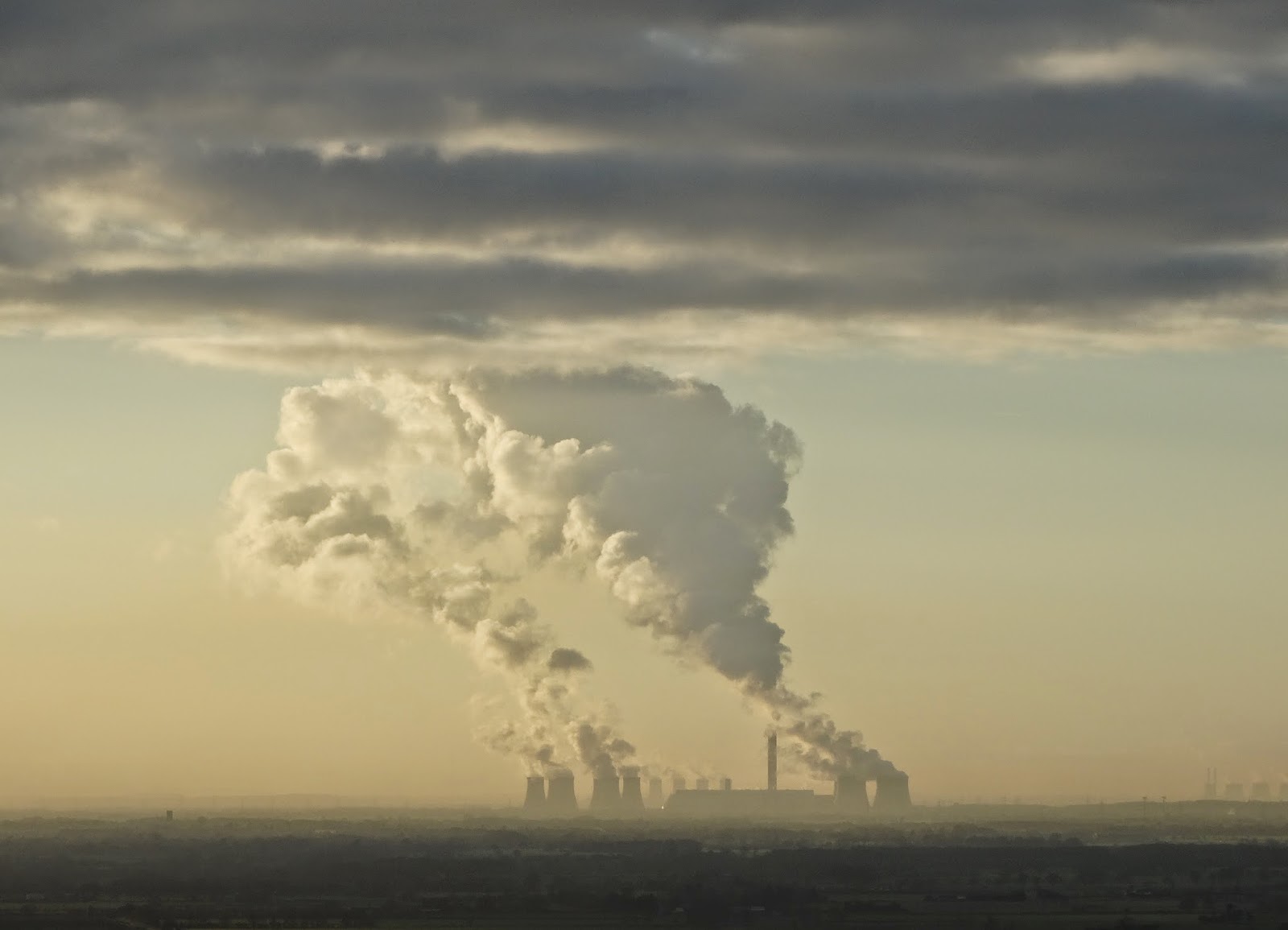