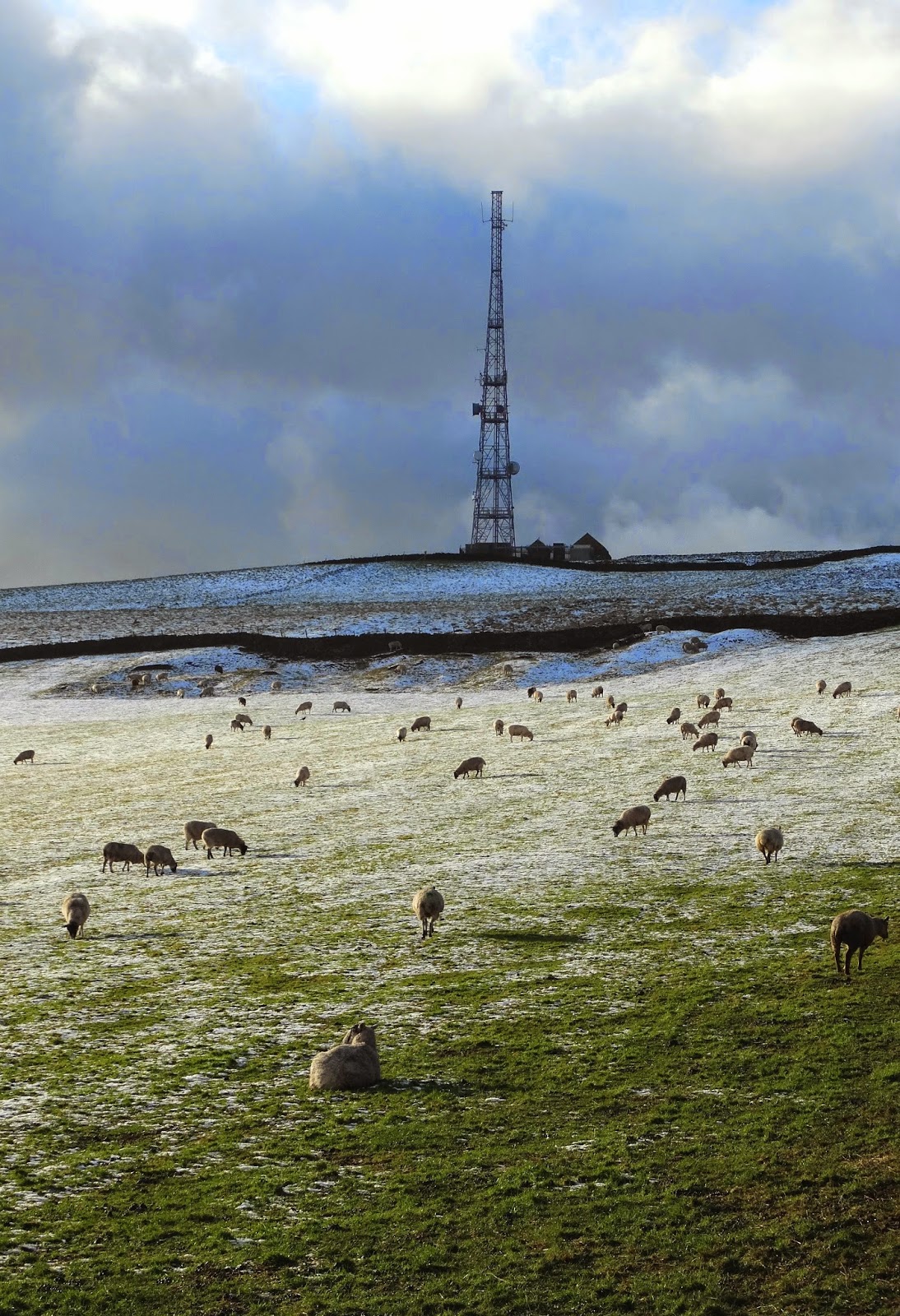 There's a hill nearby with a telecommunications mast on top of it. That mast is a useful landmark. You can see it from miles around. It is like the centre of a massive compass. I drove up there today - just to get out of the house and to breathe in some fresh air, knowing that the early afternoon weather forecast  was more about sunshine than precipitation.

The mast overlooks both Eyam and The Hope Valley and it is by an ancient byway that takes its name from the hill it crosses - Sir William Hill Road. It is most likely that the hill was named after Sir William Saville, the 2nd Marquis of Halifax, a grandson of the sixth Earl of Shrewsbury who became Lord of the Manor of Eyam. During the English Civil War, Sir William Saville commanded Royalist forces, which occupied Leeds and Wakefield. After an attack on Bradford had been repulsed, the Parliamentarians under Fairfax forced him back to Leeds. Later, Sir William became Governor of Sheffield and was killed near York in 1644. But there are other theories for the name which I will not go into just now.

Thankfully, I had come well-prepared for a hike up to William Hill - long johns, a woolly hat, fingerless gloves and so on. There was a sprinkling of snow and hypothermic sheep were nosing about in the turf as a biting wind lashed across the landscape from a north westerly direction. Here are two more of the images I captured up there:- 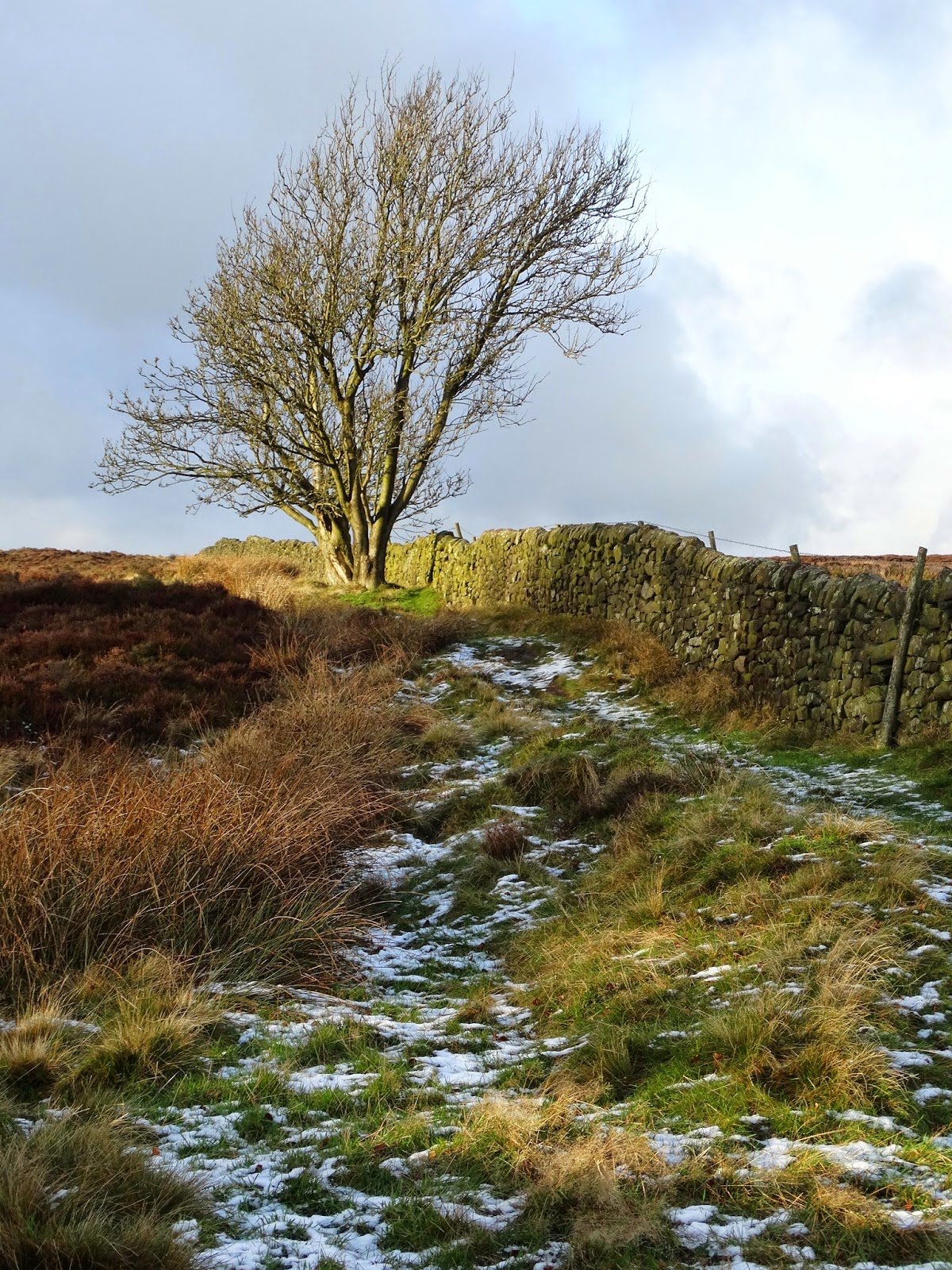 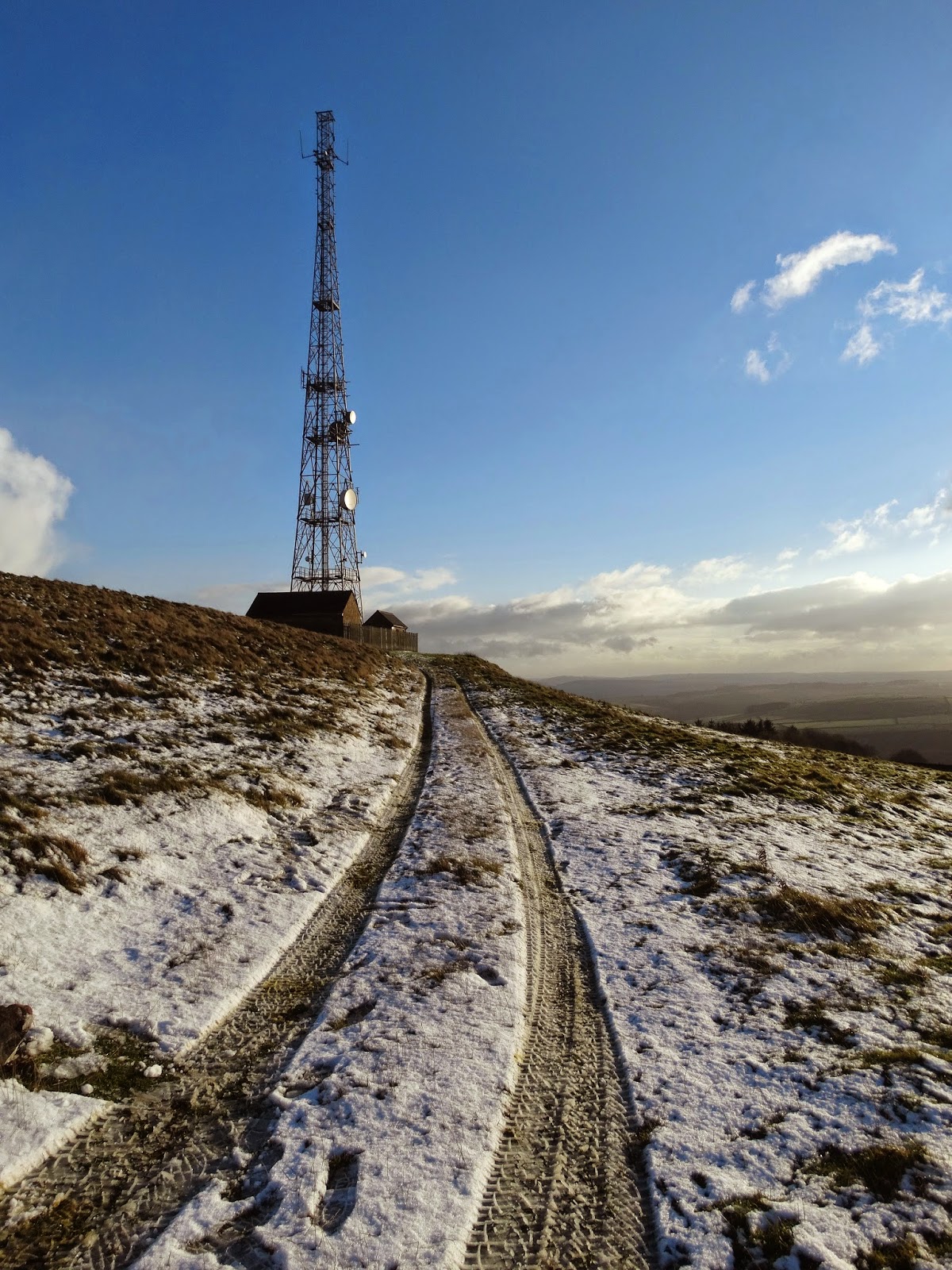