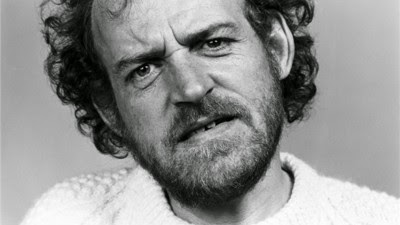 
This morning on Radio 4's "Today" programme there was brief interview with Joe Cocker's older brother Vic. They grew up in a humble terraced house in the Crookes area of Sheffield - very near the house that Shirley and I bought in 1981.


Remarkably, Vic Cocker also made a significant mark in the world, rising through the ranks of the water industry to become Chief Executive of The Sever Trent Water Authority. This water board is responsible for water and sewage services for around five million people across a large swathe of central England. Later, Vic also held other significant lead positions within the recycling industry.

And all the time Joe was living the life of a rock legend. The gigs, the drugs, the booze, the women, the interviews, finally settling to a more peaceful life near Crawford, Colorado with his American wife Pam Baker. Joe once said of her, "It was Pam who helped me get myself back together, She made me think positively. I was very down on myself. She made me realise people still wanted to hear me sing, and convinced me I could escape the downward spiral."

On this morning's "Today" programme Vic confirmed that Joe had found "contentment" in the last twenty years. Vic also said that he was Joe's biggest fan and just this last summer Joe told him, "I think I have become a mountain man".