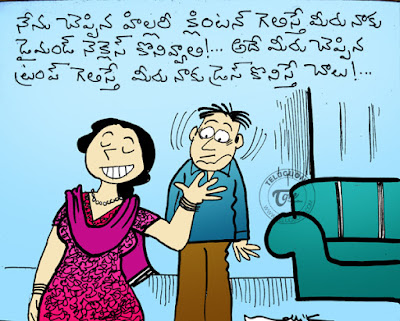 I decided to write the main body of today's blogpost in the Telugu language:-

Incidentally, to my amazement, Mrs Pudding said she had never even heard of the Telugu language. Incredible!