Belph? Has any blogpost  in blogging history ever had that title? I very much doubt it. Belph is the easternmost settlement in Derbyshire - very close to the Nottinghamshire border. Wikipedia says that there are around thirty houses in Belph  but I counted ten.

I left Clint there and set off on a pleasant country walk in good weather. The weather people got it right. It was the nicest day we have had in several days. After Belph I walked to a village called Hodthorpe that owes its existence entirely to coal mining. The mines have gone but places like Hodthorpe remain like post-industrial flotsam washed up on the shore of a new world. Did men really go down into the bowels of The Earth  to bring up coal?
Nearby bored horses were killing time. One of them came over to me and I gave him fresh grass from my side of the electric fence. He seemed grateful and watched me as I plodded to the other side of his paddock. 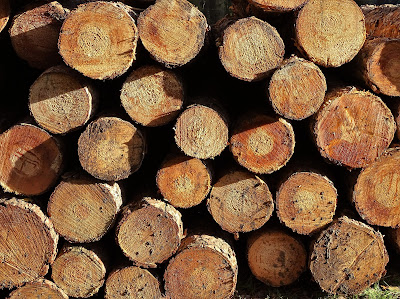 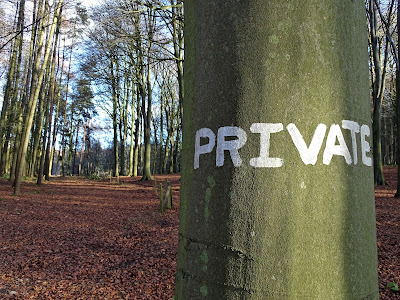 Soon I was in farmland and woods that are part of the Worksop Manor Estate and then on to the Welbeck Abbey Estate - the home seat of the Dukes of Portland. Even today, much secrecy still surrounds this estate and it is policed by gamekeepers and farm workers with CCTV cameras in strategic places. At its heart is Welbeck Abbey itself - only rarely open to the public.

I came across two ladies sitting on logs in a sunny spot. They were enjoying their packed lunches and I stopped to chat with them for a few minutes. I would estimate that the older woman was in her mid to late eighties and the younger woman was  way past seventy. They were the only other walkers I encountered in four hours of tramping.

It was a nice walk and afterwards I treated myself to a rare McDonalds meal. There's touch screen ordering now and you pay through a terminal. Then I took a plastic number stand to my table and one of the lowly paid employees brought along my tray. I can't say I enjoy this process but I enjoyed my Big Mac and fries with a latte before driving home.
- December 01, 2018