Today's post is mostly just some photos that I snapped in 2006, a year after I had purchased my first digital camera. Back then, Tony Blair was still Great Britain's prime minister and George W. Bush was the President of the USA. enjoying a surprising second term.
In June, Shirley had a bunch of nursing colleagues round for a birthday get together. I am not sure who's birthday it was. That's Shirley on the right in the jeans and grey T-shirt. 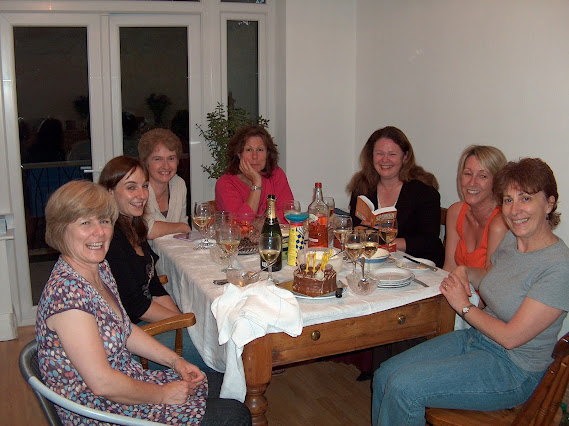 That August our Ian was twenty two years old, posing here with his then seventeen year old sister. As I recall, he was quite hung over from the night before:- 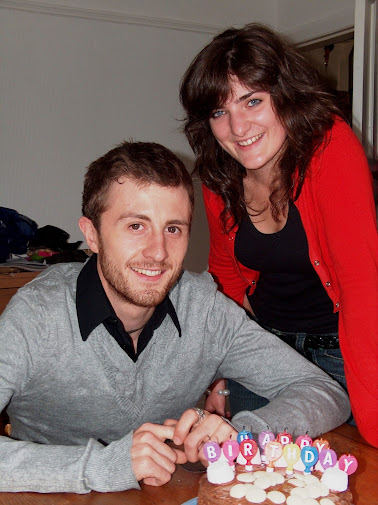 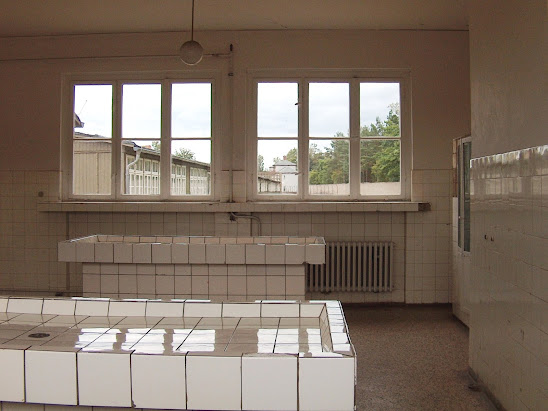 In April we were visited by my old American friend Chris from Canfield, Ohio. He had never been to Europe before. It was so good to see him - like meeting up with a long lost brother. 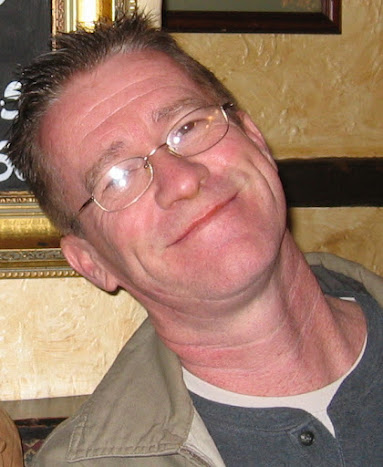 Shirley and I visited Venice for three days in October. The water in the lagoon was high and St Mark's Square was flooded but it was still a great visit. We stayed in a lovely little hotel away from the main canals and thoroughfares. That's Wally (American: Waldo) on the gondola:- 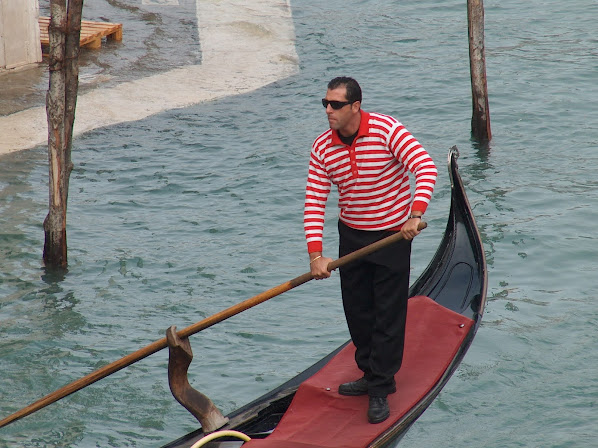 We visited Kalkan in Turkey in August:- 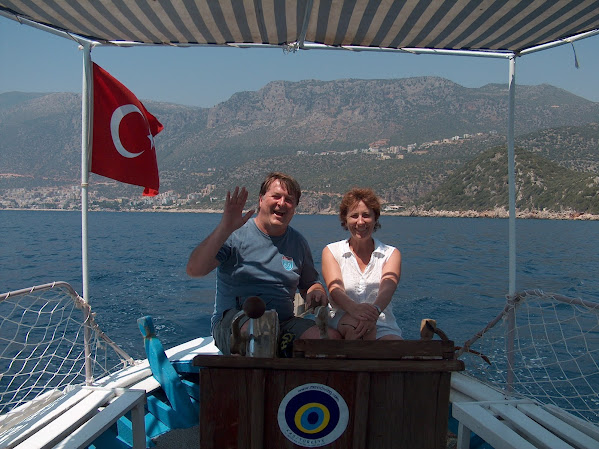 At Eastertime, Shirley and I had a few days on the island of Jersey in The English Channel:- 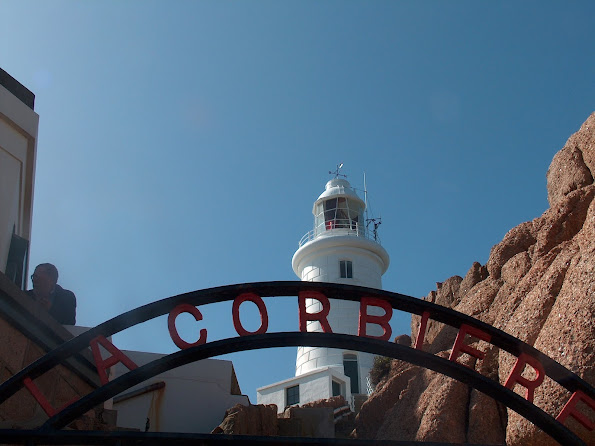 In June, my niece Katie was married in western Ireland. Here she is the night before her wedding playing with her father, my late brother Paul. who was a virtuoso on the Irish fiddle:- 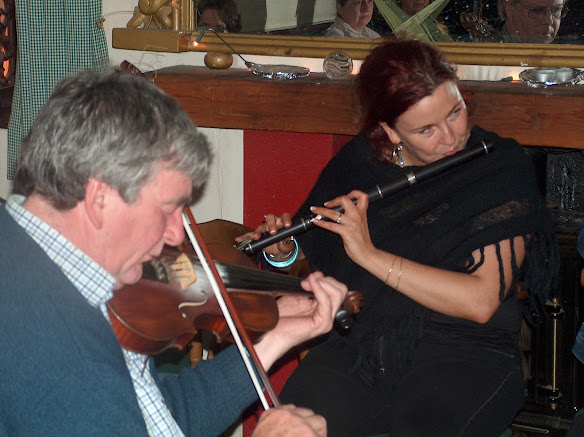 Oh and I almost forgot. That year I had also visited Madrid and Toledo back in February:- 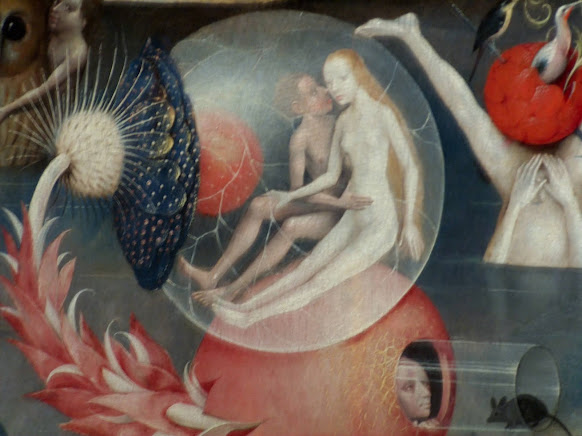 Section of "The Garden of Earthy Delights" (circa 1500)
by Hieronymus Bosch  in The Prado, Madrid
I covered a lot of miles in 2006. So many experiences. It was a damned good year. Thanks for digital images that have reminded me of it all. And now almost fifteen extra years have slipped  by - like sand through my fingers...
- July 25, 2021