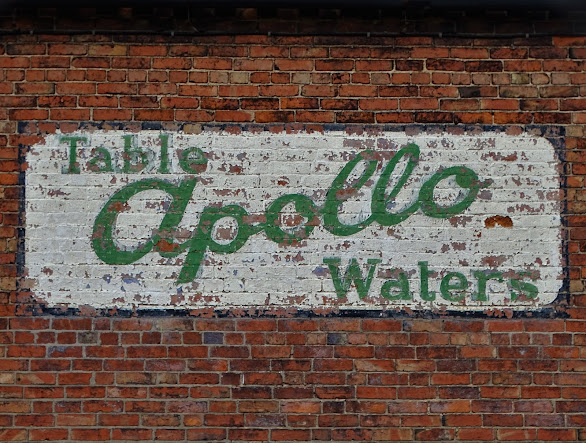 Most English people are keenly interested in weather forecasts. This is undoubtedly because we enjoy a changeable maritime climate. You never know what you are going to get upon this island on the edge of Europe.

One of the "favourites" stored on my laptop for quick access is the BBC Weather site. There I regularly look at five locations. It's like a compass. I have our city suburb in the centre. North is Penistone. South is Chesterfield. West is Tideswell . East is Worksop. The differing forecasts for these locations frequently determine where I will go when I fancy a good long walk. I like to avoid being rained on if at all possible. 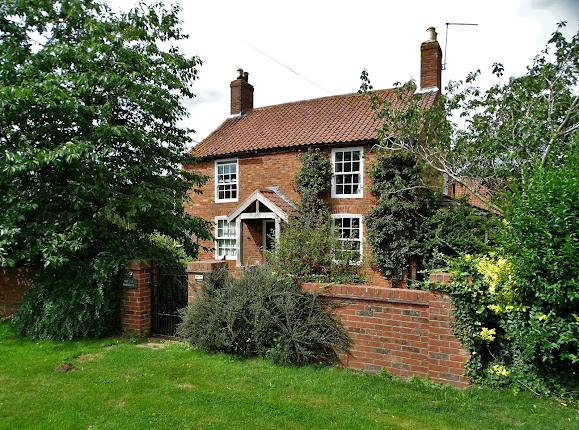 The Old Nurseries in South Clifton

Today I headed east - beyond Worksop and across The River Trent via the toll bridge at Dunham - not Old Tasker Dunham but Dunham-on-Trent. Once across the river, Clint grumbled "Are we nearly there yet?" and I told him that we were.

Together we breezed into the village of North Clifton which is a mile and a half from South Clifton. Charmingly peaceful villages with numerous attractive homes, they nevertheless have few community facilities - no pubs, no bakeries, no blacksmiths, no shops. Once they had all of these - in the days when villages were vibrant living entities and not dormitories for retirees, incomers and commuters. 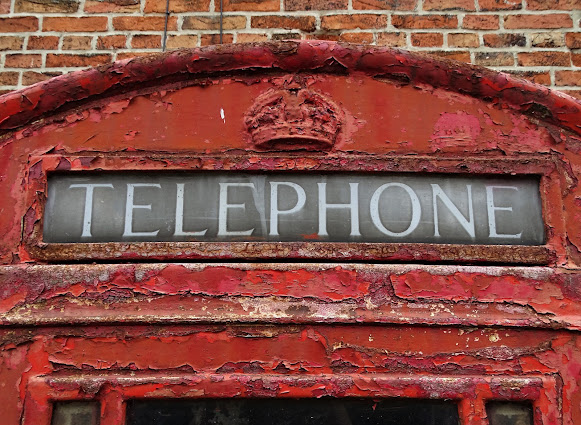 I left Clint snoozing in North Clifton and set off on a ten mile walk over rich agricultural land  and finally along the east bank of The River Trent. I passed a huge field of carrots and another huge field of ridiculously healthy maize. In neither field did I see a single bird and only a handful of insects. In modern farming, it seems that  the quest for profitability means that insects and birds are just an irritation .

From mid-afternoon, I kept looking at my watch - knowing that I had to get home to make the evening meal - for Frances, Stew and Phoebe would be there. At 4.15pm I was back on the toll bridge at Dunham and at 5.30pm I was chopping onions in the kitchen - the first step as I created a tasty vegetarian curry from scratch. 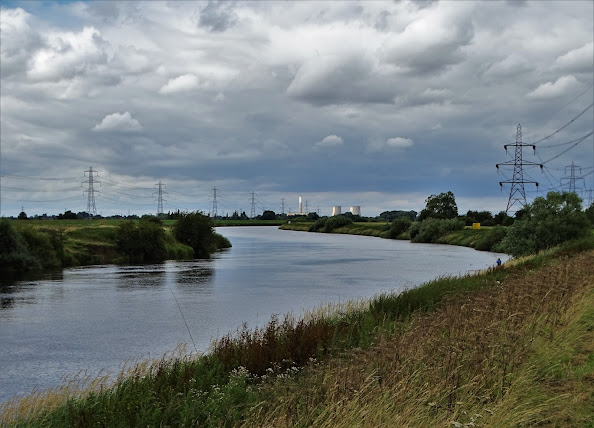