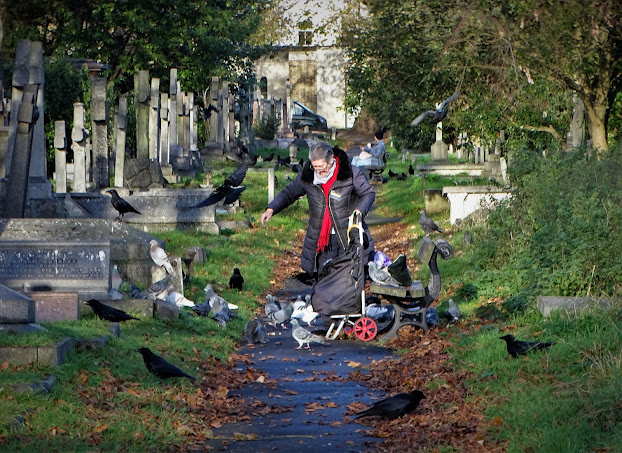 At hotel breakfast buffets, you often see a clever kind of  toasting machine. You slip your slices of bread onto the slipway and slowly they proceed through the machine with its glowing elements toasting the bread on both sides. It's like a conveyor belt but you have to exercise a little patience before the toast comes down the chute.

This morning, Shirley and I came down from the eleventh floor of the Ibis hotel on Lillie Road in West Brompton, London. We were ready for breakfast. I put my  two slices of bread in the toasting machine, knowing I would have to wait a couple of minutes but then this happened.

A man of middle eastern appearance arrived at the toasting machine. He was not wearing a COVID mask as urged by notices displayed at the entrance to the breakfast suite. This is what he proceeded to do. He grabbed two slices of bread and tried to force them into the machine ahead of my two slices. But he was rather late. My slices were already on their journey and his slices ended on top of mine - one of them folding over itself.

I said: "What the hell are you doing? My bread is in there! You have to be patient! Now my toast will not be done. You should have put your slices behind mine.  Are you stupid or something?"

The fellow said nothing. No apology. He took his half finished toast away as I retorted half under my breath: "****ing idiot!!" and I had to put two fresh pieces in the machine as my cooked breakfast plate grew slightly colder. It's not the way I expected the breakfast buffet experience to go.

Last evening we were on our way  to our pre-theatre dinner venue. We had not had any lunch and we were both hungry and thirsty. We popped into a a little cafe at South Kensington. There were no other customers inside. We ordered two teas and two almond croissants. then found a table in the corner.

There was some nice music playing on the sound system - not too loud. You could still converse  easily in spite of it.

Then a third customer arrived - a smart bearded young man and he sat at a nearby table with all his obligatory modern stuff - his laptop, his smartphone and his headphones with associated wiring. When his cappuccino and cake arrived, he asked the waiter to turn the ambient music down.  Of course, he didn't ask us if we minded.

And why was this? It was so that he could listen to his own secret music via his headphones without any external music creeping into his ears. Then he could be in his own little bubble, listening to his insular music while tapping away at his laptop and checking stuff on his phone. He was utterly oblivious to us and the real world that surrounded him.

I have a feeling that the fellow in the cafe and the chap at the breakfast buffet were blood relations or as I said at the start: Is it just me? 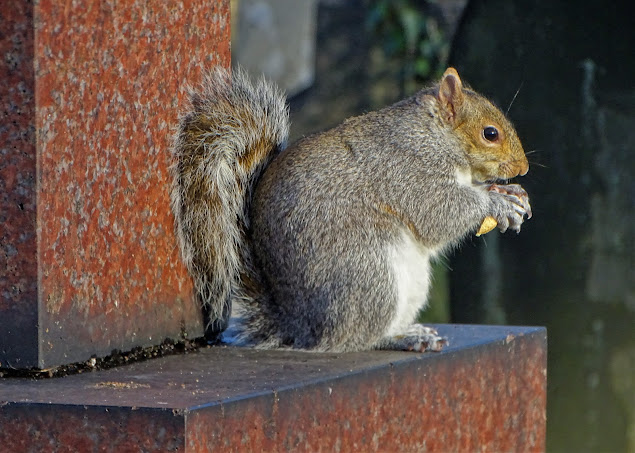