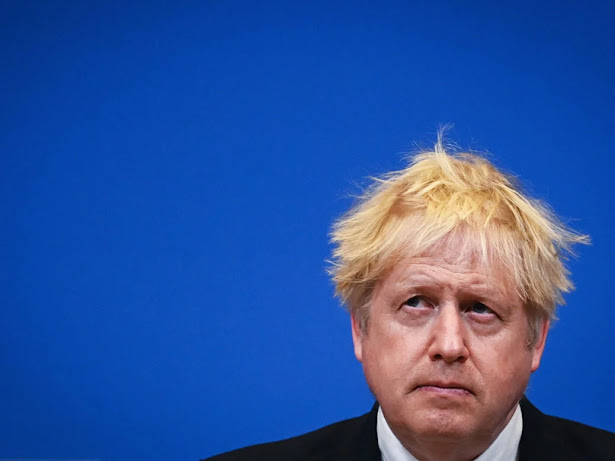 I realise that visitors who reside in other lands may not realise that Great Britain is in the middle of a political crisis. Professed loyalty to PM Johnson has been draining away like dirty water down a plughole.

Apparently, he is unable to see that the writing is on the wall for him but this evening he hangs on to power by his fingernails. Like a toddler refusing to give up a toy. It makes no sense. Soon he will be history. More than forty members of his Conservative government resigned yesterday.

Johnson's number one problem is his character. He is a chancer, a charlatan and a proven liar. I don't believe that he has ever really cared for the British people. For him, being PM has merely been a glorified ego trip - what he dreamt of when he was child. It's all about him - BoJo The Clown. He has wallowed in the limelight and relished the attention.

His popularity amongst the public has plunged like a space module returning to Earth. It would be funny if it were not so tragic.  It was this clown who swung the balance and brought Great Britain out of The European Union. Without his interventions we would still be in the European fold - not  floundering outside it counting the economic damage that Brexit continues to cause. Have there been any benefits? Most of us cannot see them.

It makes me sad and mad that millions of my fellow citizens voted Johnson into power in December 2019. They were fooled by him. Why could they not see then that he lacked integrity and the only human he genuinely cared for was himself? It was all hollow words and false promises and that will be his legacy. 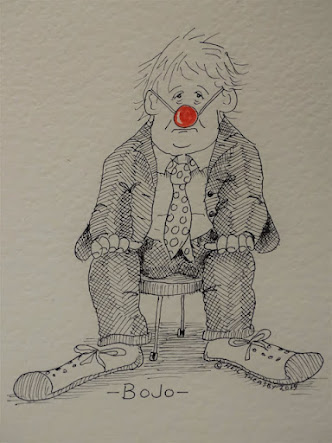