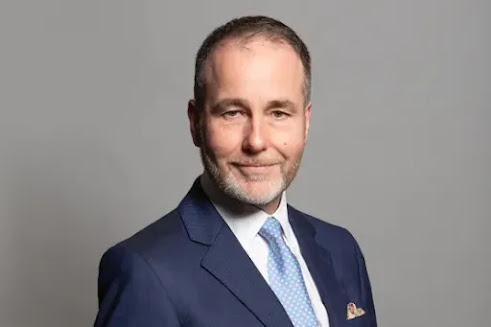 There are plenty more where these fellows came from. It's a kind of rogues' gallery showing the faces of four Conservative MPs who have recently disgraced both The Conservative Party, this great kingdom and the ordinary people who voted for them. It has all happened on PM Johnson's watch and in each instance Johnson has sought to brush the embarrassment and wrongdoing under the carpet. I guess it is a technique he has often used in relation to his own misdemeanours of which there are many.
At the top is senior  Tory MP - the appropriately named Chris Pincher - who got as drunk as a lord in the Carlton Club in central London and then proceeded to grope other men. Not the first time he has been guilty of such misconduct. Maybe he should have his name changed to Dick Pincher.
Below there's Imran Ahmad Khan, the former MP for Wakefield. He is now languishing in prison after he was found guilty of sexual assault on a fifteen year old boy. Again - not the first time his sexual predilections have been observed.  and noted. 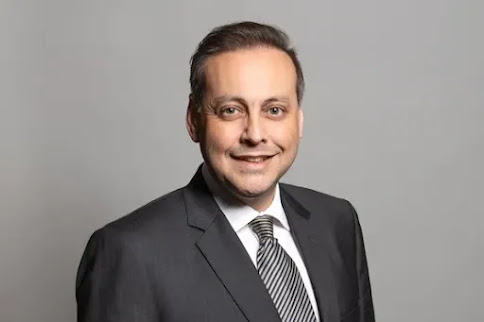 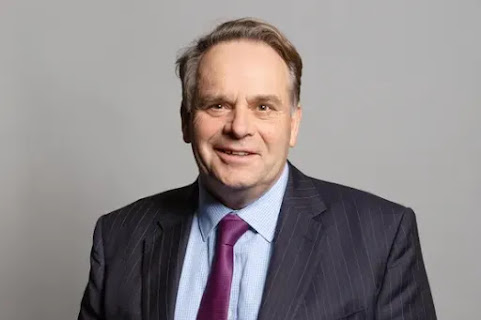 Finally, here's Owen Patterson who blatantly tried to use his position as an MP to benefit two companies who had given him money - Randox and Lynn’s Country Foods. Johnson even tried to change the standards rules to save Patterson's bacon.  I remember him trying to use his wife's illness as a suitable reason for not pursuing his wrongdoing. He was like a schoolboy in denial, stomping his feet and yelling, "It's not fair!" Thankfully he has gone never to return. Johnson's support was once again badly misplaced. 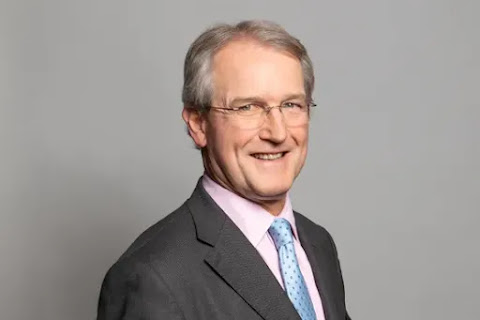 See - it's not just in the USA or Australia where citizens find themselves lumbered with disgraceful politicians who get too big for their own boots and  are very slow to confess. Usually they only get round to spitting out words like "sorry" and "I take full responsibility" when they have been caught out  and they are cornered like rats in a barn.
- July 03, 2022