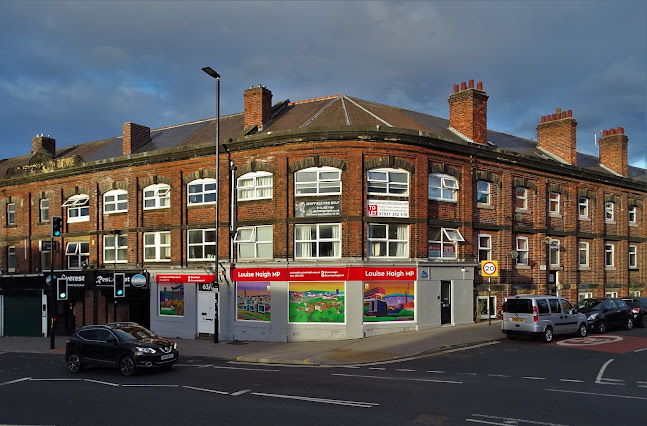 Almost every week of the year I take photographs. Usually, I take them on my regular country walks. After editing, I submit many of these images to the Geograph project which I have regularly contributed to through the last thirteen years. 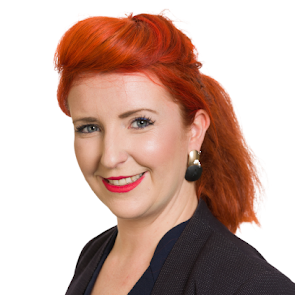 However, there are rare weeks when photo expeditions just don't happen for one reason or another and that's where last week seemed to be heading. Zero! Zilch!

But then Friday night came along and before I headed out to the Lidl store on Chesterfield Road to do some shopping, I remembered that I had been meaning to take a few pictures of the Labour Party's constituency office for Sheffield Heeley. The current MP for that section of the city is Louise Haigh - presently the country's Shadow Minister for Transport at the tender age of thirty four (see right). 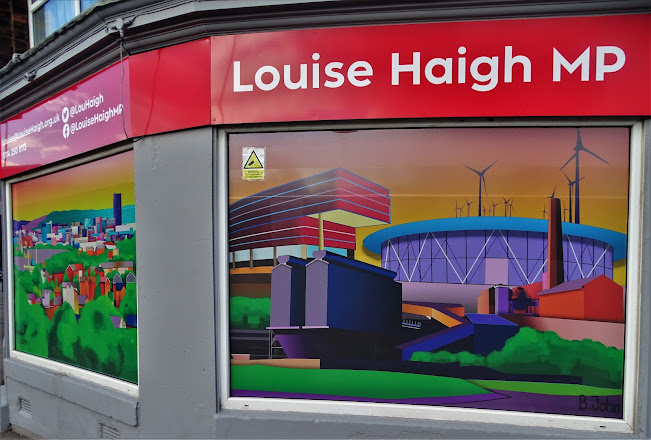 That office is just across the road from Lidl and what had frequently caught my eye was the slightly surreal painted images of this city revealed in the windows. They are all by a local artist called Bryan John.

Consequently, I took my camera this time but the evening light was sub-optimal. As well as snapping photos of Louise Haigh's offices, I collected images of two businesses further along the street. The Tramshed" is a  popular micropub and   "Baked and Caked"  is a specialist bakery business. 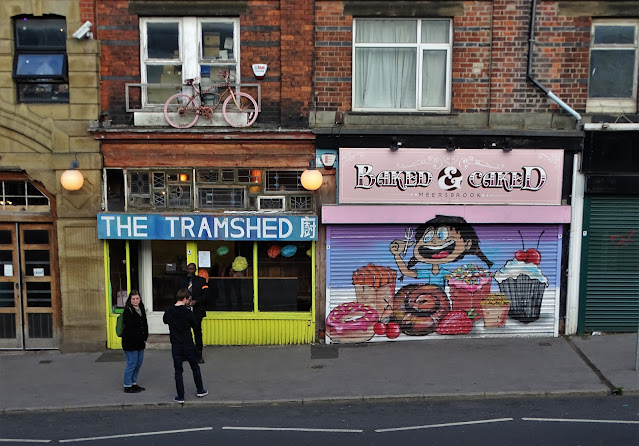