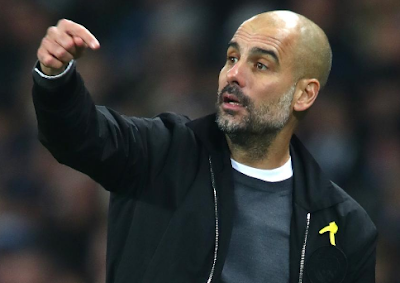 The current manager of Manchester City Football Club is a passionate and rather eccentric fellow called Pep Guardiola. He hails from the Catalonia region of Spain. You my recall that the Spanish government has sought to supress the Catalonian independence movement. Several Catalonian politicians have been incarcerated and to demonstrate support for them thousands of ordinary Catalonians have been wearing yellow lapel ribbons. In TV interviews about football matches Pep Guardiola's own yellow ribbon has been visible for many weeks.

However, the English Football Association have a rule that says that managers and players must not wear any "political" symbols. Because of this rule they have brought Pep Guardiola to task, charging him with the offence.. He has admitted his guilt but shown no contrition and has no plans to stop wearing the discreet yellow ribbon.

I was thinking about this last night. 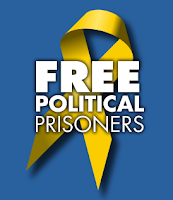