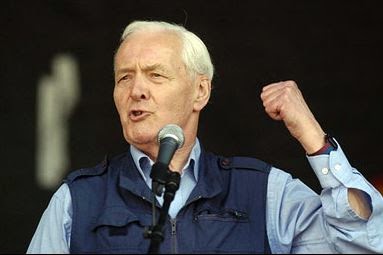 "I'm not frightened about death. I don’t know why, but I just feel that at a certain
moment your switch is switched off, and that’s it. And you can’t do anything about it."

Farewell to Tony Benn, beloved British democrat, socialist, parliamentarian, writer, husband,  father, grandfather, technophile,  pipe smoker, philanthropist, lover of mankind, diarist, orator, champion of the poor and the downtrodden, proud and consistent fighter against war and injustice. He died today at the ripe old age of eighty eight with his family around him. 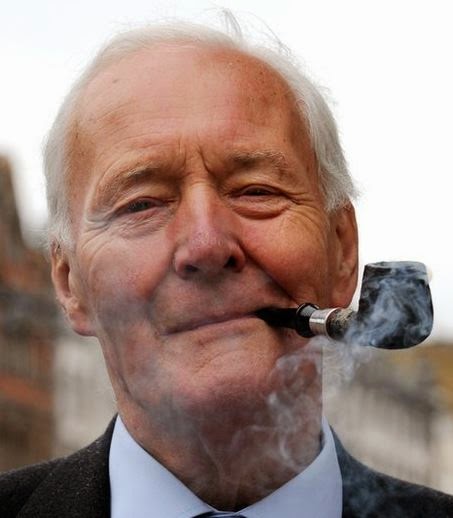