Day Three at Mersea. Yesterday - Day Two - we drove over The Strood and onwards to Colchester which proudly boasts that it is England's oldest town. And they are probably right as The Romans established a major garrison there between AD43 and AD50.

We parked near St Bodolph's Priory, the oldest Augustinian priory in England and then we visited the Minories Arts Centre where we chatted with the friendly director before heading into Castle Park. This is where some of Colchester's oldest architectural treasures may be found - including the Norman castle, a Roman wall and the foundations of a Saxon church. I also spotted some fine swans on the boating lake. 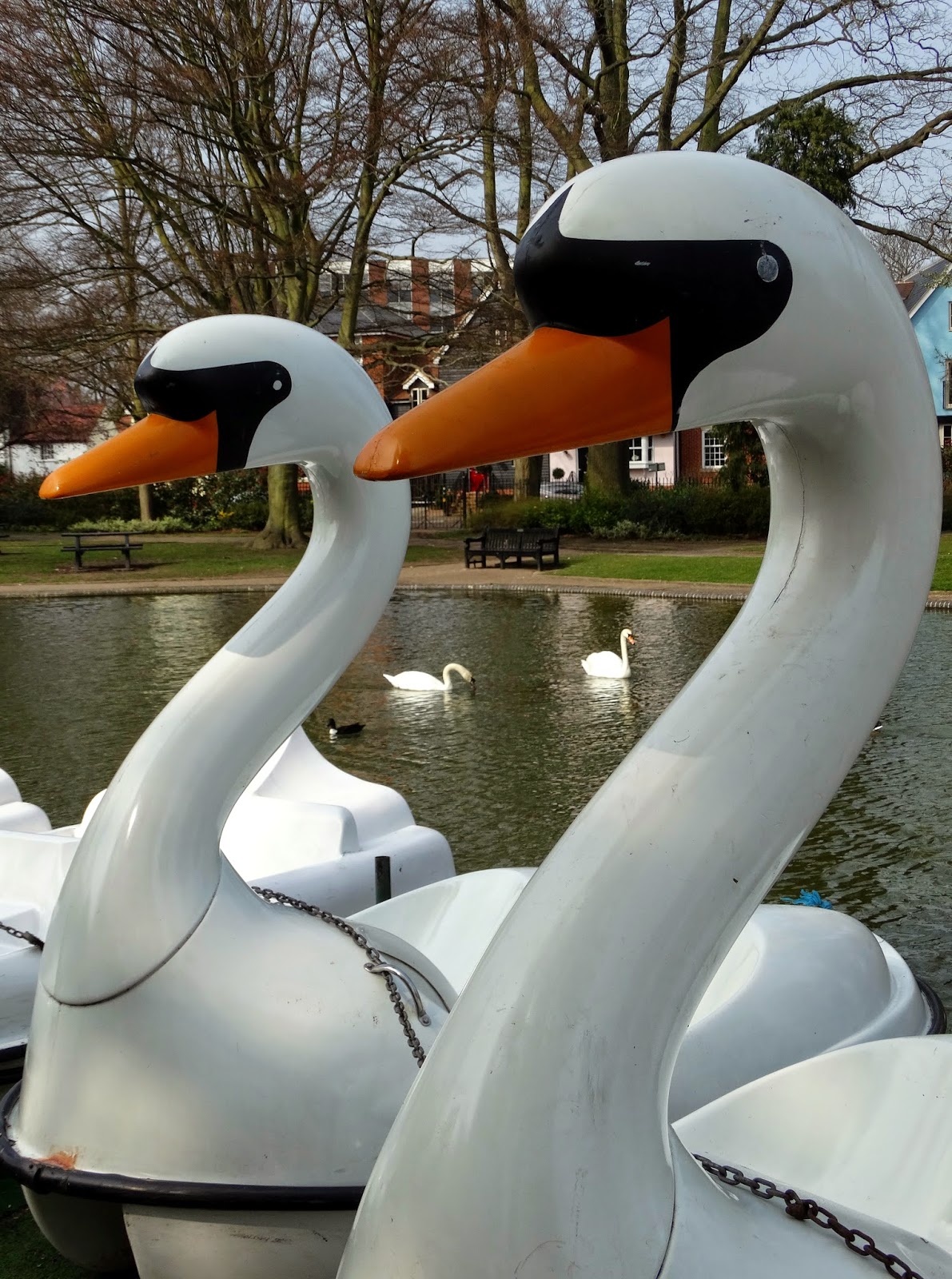 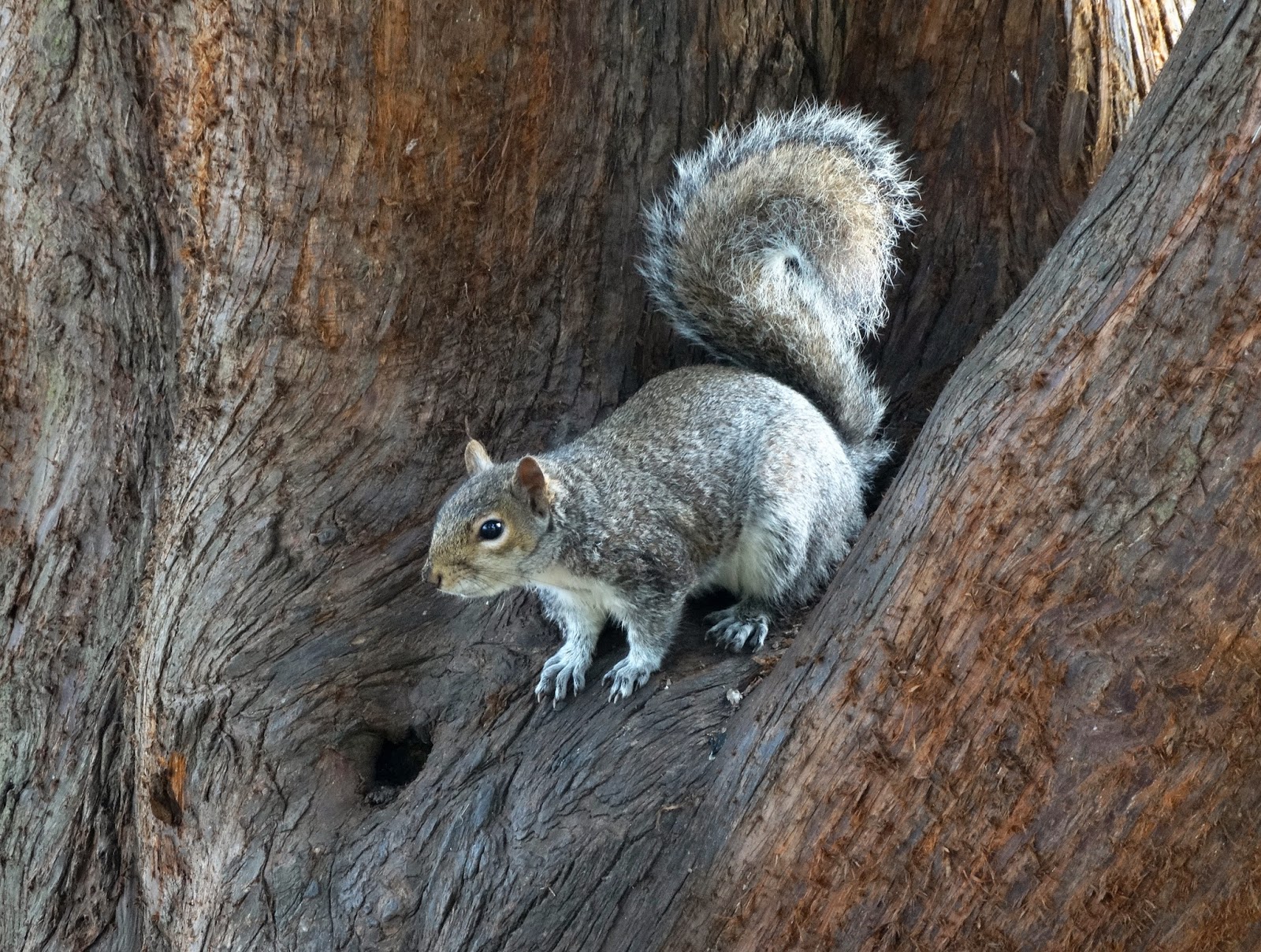 Then we wandered around the shopping streets before heading back to the Minories for lunch.

Back on Mersea Island, we headed for the hammerhead jetty and soon upon a whim we paid for a short harbour cruise that took us around The Packing Shed Marsh Island where oyster fishermen once prepared barrels of  local oysters for transport to London and beyond. Later, Shirley drove me over to the hamlet of East Mersea so that I could undertake a five mile walk along the coast and back to West Mersea, reappearing at our apartment just before six. Soon after that we ambled round to "The Fox" for our evening meal - great value homemade roast beef dinners with lubrication courtesy of IPA ale and French Merlot. 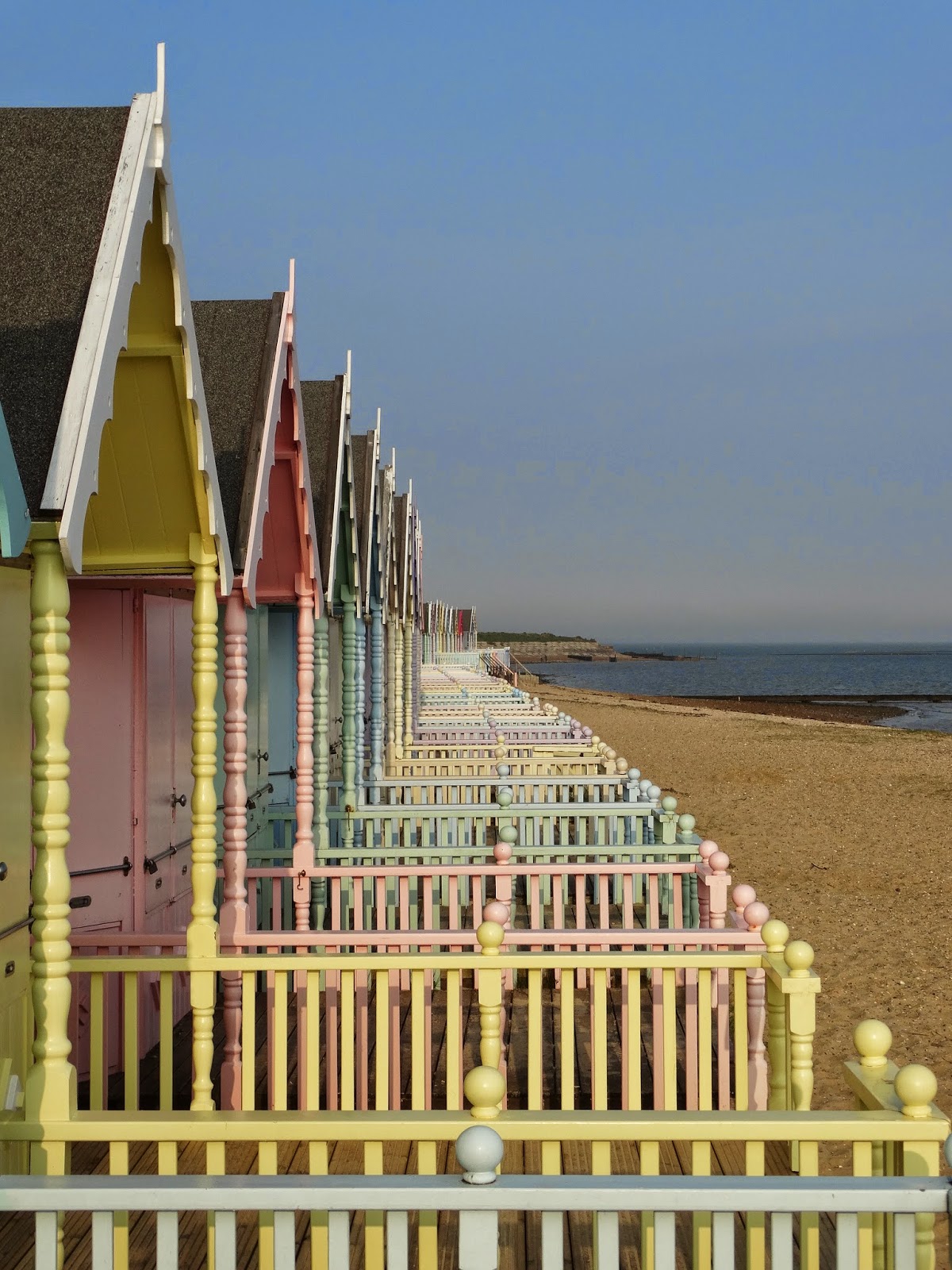 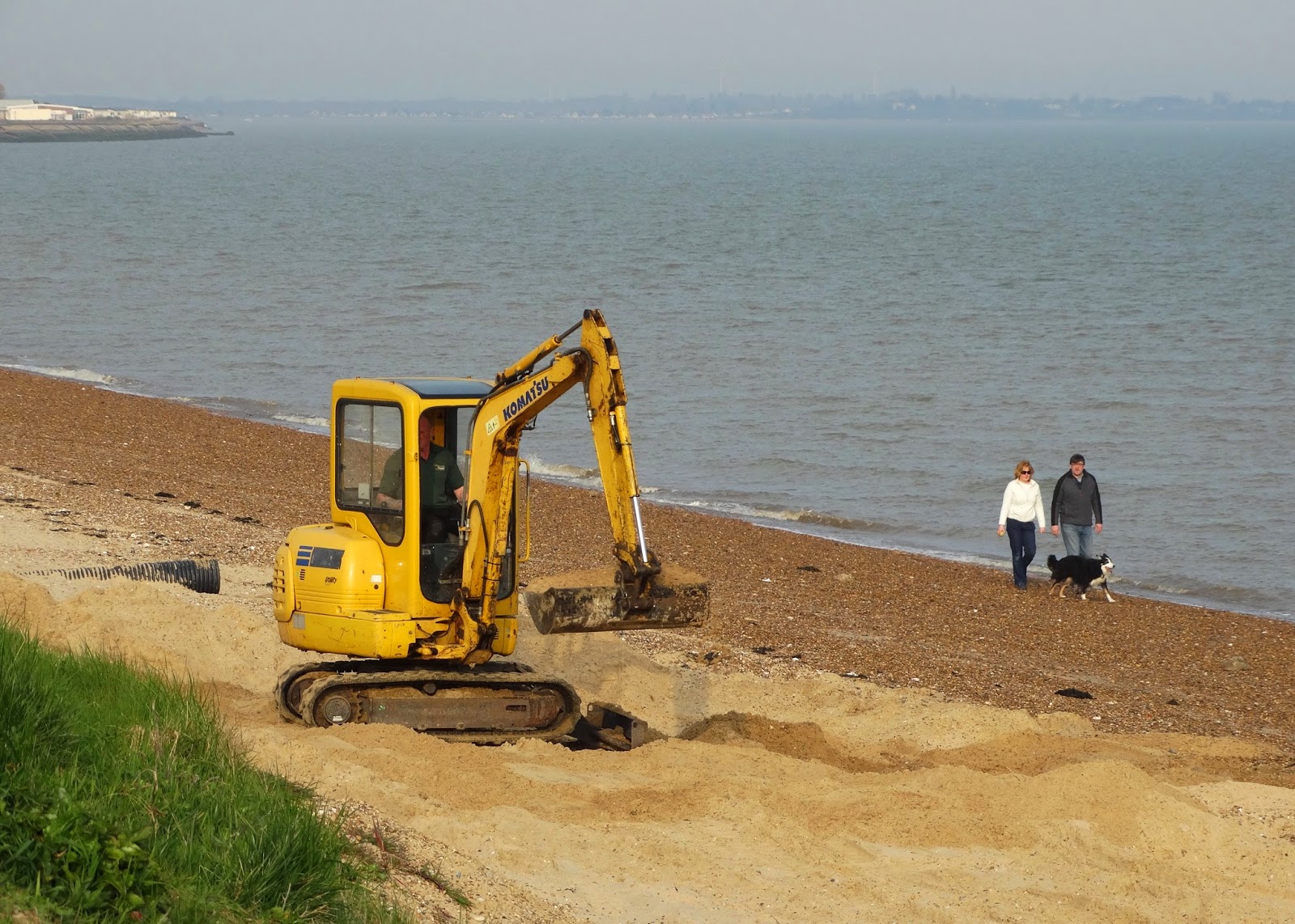 This morning a sea mist cloaked Essex coastal areas and all day the sun struggled to make an impact. Half a mile inland there were blue skies but at the coast a Sherlock Holmes fog swirled. We went to Clacton on Sea and then on to Frinton and Walton on The Naze. It was only when we turned up in Brightlingsea that the sea fret receded for a while and allowed us to experience some of the sunshine that had been bathing the rest of the British Isles all day.

We went straight to the local curry house for an excellent Indian meal. When we came out it was getting dark and the sea mist was thicker and chillier than before. We are hoping that Day Four won't be shrouded in fogginess but the forecast looks similar - sunshine everywhere else but clouds over the Essex coast.