Shirley is heavily involved with The Women's Institute. She is even going to attend the centenary Buckingham Palace Garden Party in June and as I write this post she is at the  Meadowhall Shopping Palace on the edge of  Sheffield in search of a suitable frock.


Anyway, because she had a WI event on Friday night and another on Saturday morning, I decided that this was a good opportunity for me to do something I have been planning for a while. I drove over to Lincolnshire and had a five or six mile circular walk in the low country west of The Lincolnshire Wolds. I parked up in the village of Owmby-by-Spital and returned there three hours later. It was a lovely stroll and again I saw many delightful things.

But that walk was just a prelude for Saturday's ramble.

From Owmby-by-Spital I drove to Market Rasen where I had booked bed and breakfast in "The Red Lion" on King Street. Friday evening curry in "The Gate of India" and then three pints of Thwaites Best Bitter in "The Aston Arms" in the marketplace meant that I was ready to sleep like a log.

The full English breakfast in the morning made a nice change from muesli and a banana. Besides, I needed some extra fuel on board for the major walk I had planned and was soon on my way to the village of Tealby on the western edge of the rolling chalk wolds.
After parking, I wandered up to the honey-coloured village church which stands in an impressive position overlooking parishoners' homes. I met  the church warden and he let me in to see the interior of All Saints which can trace its history back to pre-Norman times so parts of the church are more than a thousand years old. I chatted to the church warden for a while and he told me that they had recently received a grant of £51,000 to fix the chancel roof. Interestingly, he also said that the current turnout for Sunday services is around twenty five. As in many other English villages, the ancient church is becoming financially unsustainable. There's erosion, weather and old age to contend with. We both shook our heads.
I began my long Lincolnshire Wolds ramble at ten o' clock and didn't get back to my car till five in the evening. The weather was gorgeous and the spring sunshine perfect for capturing lovely images along the way. 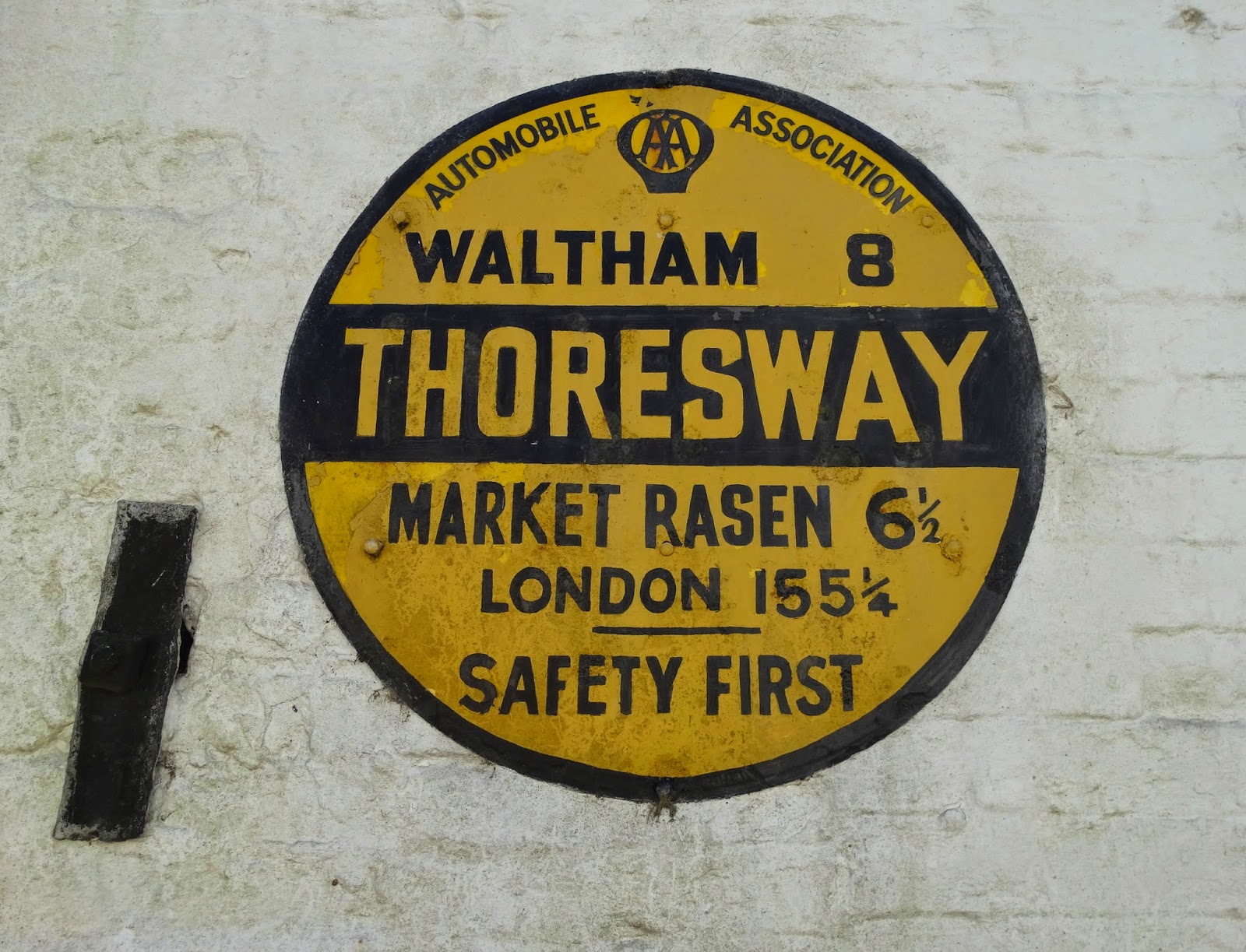 The route took me to Walesby, Normanby-le-Wold, Thoresway, Stainton-le-Vale, Kirmond-le-Mire and then back to Tealby. Of course it wasn't all walking. There were photographs to take and churches to enter and for twenty minutes I sat on a bench in Thoresway churchyard to consume a humble lunch - bag of salt and vinegar crisps, banana, chocolate wafer biscuit and a bottle of water.

To use a colourful English expression, I was well and truly "knackered" by the end of the walk though my late mother would have instead used the term "jiggered". But it was a splendid fatigue for I felt like an explorer who has just discovered a new country - the understated and undervisited Lincolnshire Wolds - a rolling chalkland of peaceful beauty with many whispers from long ago. I shall be back.
- April 19, 2015