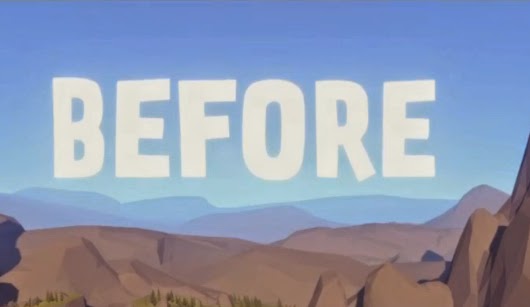 Those poor passengers aboard the ill-fated Germanwings Flight 9525 - if only they had known what was to happen. That March morning so much of life lay ahead - seemingly endless with yet more treasures to discover. But that was before. They had no way of knowing what was to come and they had never even heard of Andreas Lubitz.

And the same was true of John Kennedy on the morning of Friday November 22nd 1963. Before the bullet exploded in his skull, he had no idea that it was coming. He and Jackie had had breakfast together in The Hotel Texas  in Fort Worth before an official event in the hotel's Crystal Room and all of that happened before the fateful drive east to Dallas.

If only we knew what was coming, we would make different arrangements, say different things, act differently - even if we couldn't actually avoid the event just ahead. We would be prepared.

Of course there is a sense in which we are all living in the land of before. Squandering time before something life-changing happens to us or to our nearest and dearest. It will come. And when it happens we might look back on how it was before - as if to a world of innocence - a land of smiles when troubles were quite microscopic in comparison. The golden, beautiful land of before.
- April 05, 2015