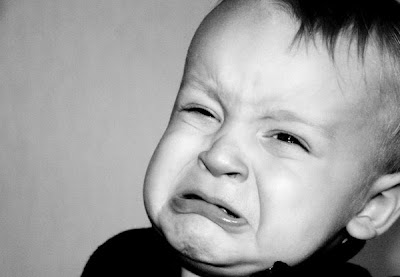 Oh dear. I crawled to bed after 4 a.m. this morning after watching the BBC's ongoing coverage of emerging general election results. It was clear by then that Labour had been beaten and that the country had condemned itself to five more years of Cameron, Osborne and the rest of the guffawing Conservative band of Old Etonians, ex-bankers, Oxbridge rowers and a token sprinkling of county ball fillies called Lucinda or Hermione.

From my perspective there are three main reasons:-


1) All the ordinary working people who didn't bother to vote. who couldn't see what the fuss was all about and who cowered behind ignorant defensive slogans like "They are all liars" and "They are all the same". I know several people like that - who imagine that opting out is a wise path to take. It isn't.

2) Ed Miliband. As I have said before in this blog, he was always the wrong party leader. Though clever, he lacked the charisma that might have inspired more ordinary people to put their precious crosses next to the names of Labour candidates.

3) The Scottish Nationalist Party which I shall hitherto refer to as The Tartan Tories. They won nearly all the seats in Scotland, claiming  constituencies that had previously been rock solid Labour. Instead of siding with their English and Welsh brothers and sisters south of the border, ordinary working Scots have instead been conned by a nationalist pipe dream and consequently they have let The Tories in. Please excuse me for swearing but they are the  bloody Tartan Tories! Cameron and the Tories were swift to use the SNP threat as a kind of bogeyman to frighten English electors.

Here in Sheffield Hallam - Sheffield's most affluent constituency - the Labour candidate didn't do quite enough to defeat Nicholas Clegg who is the sitting MP and the current leader of The Liberal Democrats. Behind the privet hedges and the net curtains of Ecclesall and Dore and Fulwood hundreds of LibDem supporters are still lurking. The logic of why they have voted Clegg back in is beyond me. Perhaps they are blind dimwits.

So that's it. Election 2015. Though it is sunny outside, there's a horrible cloud hanging over Great Britain this morning and the people's famous  flag is currently flying at half mast, flapping in a bitter Tory wind.