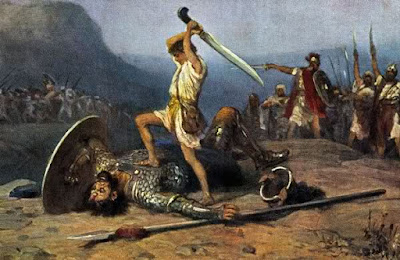 In human history there have been many great battles - from the jungles of Vietnam to the isles of Greece and from the poppy fields of Flanders to Gettysburg, Pennsylvania. But surely, through the centuries, no battle can compare with the bloody conflict fought between the mighty forces of Premier Park and Brave Sir Yorkshire Pudding - alone, like Daniel in the lions' den. His path was illuminated by the flickering beacon of justice and words were his only weapons.

To learn more about the background to this bitter conflict go here.

The Evil Premier Park's only goal in life is to squeeze money from motorists. They show no mercy and believe that they always have right on their side. They try to bully their victims into paying parking charges by warning that if you don't pay now you'll pay much more later. Many motorists cough up and put it all down to experience as Premier Park go laughing to the bank, their pockets filled with booty.

In England there is an organisation called POPLA which stands for Parking on Private Land Appeals. It is legalistic, with several hoops for accusers and appellants to jump through over a period of a month or more. I submitted written and photographic evidence and later challenged some keypoints contained in the arguments of Premier Park. I thought I had a convincing case but suspected that POPLA would be in league with private parking companies, paying mere lip service to the notion of appeal.

However, yesterday I learnt that my appeal had been successful! Ring the bells! Go dancing in the street! This is a mighty blow for the common man. Goliath has been brought to his knees. Premier Park must skulk away to the dank caves of abject defeat as Sir Yorkshire Pudding, astride his great white charger, waves to the cheering crowds. Let me borrow these words from Winston Churchill, "I say that in the long years to come not only will the people of this island but of the world, wherever the bird of freedom chirps in human hearts, look back to what we've done and they will say 'do not despair, do not yield to violence and tyranny, march straightforward and die if need be-unconquered.' 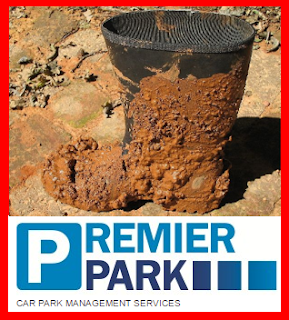