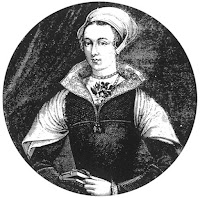 At last, here in the northern hemisphere, we have reached the winter solstice and therefore the shortest day of the year. Now we can begin climbing back up again to the light.

On the left there's an image of Queen Jane - otherwise known as Lady Jane Grey. She had the shortest reign in English history - just nine days in July 1553 before fate pointed her in a different direction. She was beheaded in The Tower of London on February 12th 1554. Her death was down to religious warfare as Catholicism struggle to reassert its power in a country that was moving towards Protestantism, rejecting the yoke of Rome.

Below there's Chandra Bahadur Dangi who died last year. He was Nepalese and at just 21.5 inches tall, he was the world's shortest man. To me it is sad that he died far away from home in Samoa and not in the mountain village where he had lived and worked for seventy years before being spotted by a passing tourist. In old age he had opted to join a travelling circus, displayed as a freak, no longer loved and supported by his family and neighbours back in Reemkholi, Nepal. 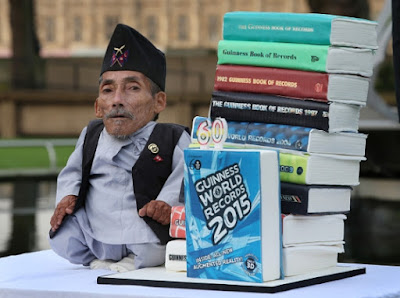