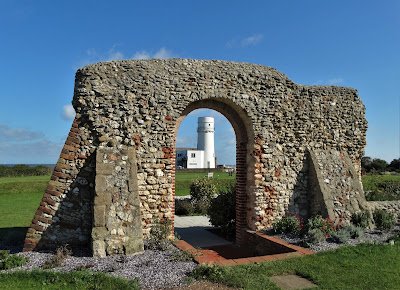 Yesterday morning we drove to "Sunny Hunny" - Hunstanton on the north Norfolk coast. Later, after lunch, we were in Holme-next-the-Sea and later still we were in Brancaster Staithe. This old musical hall chorus came to mind. It was, apparently, written in 1907 and first recorded in 1909:- 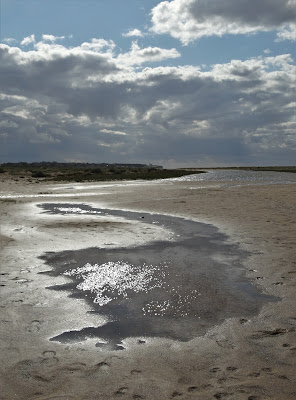 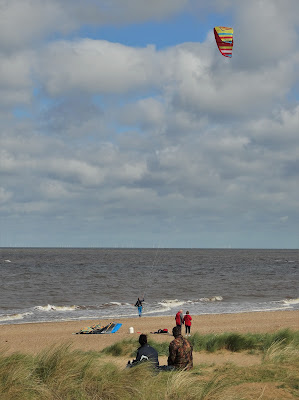 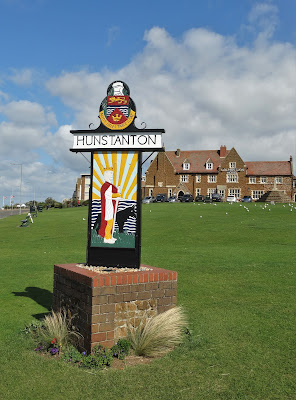 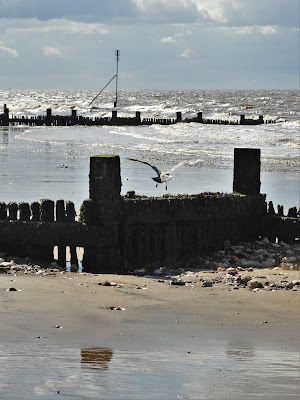 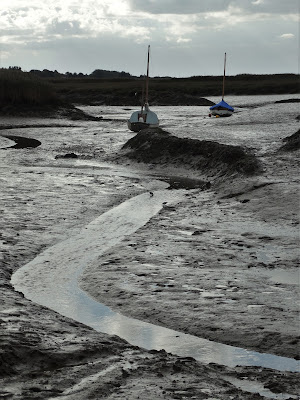 As someone who dwells inland, I certainly do like to be beside the seaside. How about you?
- September 13, 2017