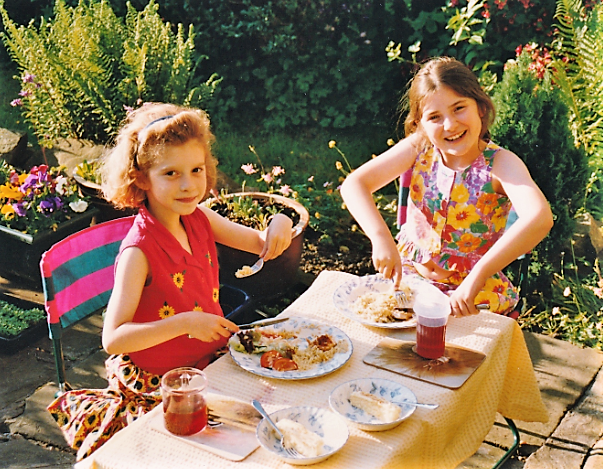 That's our Frances on the right and there's her friend Charlotte on the left. They are having a little girl dinner in our garden. How many years ago was that? I guess that they are about eight years old in the picture so it would have been around twenty two years ago.

They have been friends since they were three years old and they are still friends now. They enjoy a special bond. They attended the same play group, the same primary school and the same secondary school before going on to the same university - The University of Birmingham.

Later, like Frances, Charlotte gravitated to London for work and after some romantic disappointments she met James her handsome husband-to-be. She is going to marry him on Wednesday of next week in Sheffield Town Hall. And on the Saturday afterwards there will be a proper wedding party at Whirlow Farm with food and music and dancing and beer and wine and flowers. Frances will be the maid of honour.

I have been asked to take photographs at the Town Hall civil ceremony that will probably only have half a dozen people in attendance. That is an honour for me but I hope it is a nice day with good light to illuminate those special moments.

Like our Frances, Charlotte has always had a proud, independent spirit. She is thoughtful, intelligent  and funny. It's quite splendid that both young women are getting married in the same calendar year and of course Charlotte will be the maid of honour at Frances's wedding.

I wish I had a friend like that - someone who has been very close for an entire  lifetime. But I left my East Yorkshire village long ago and I have no one like Charlotte. It must be lovely and rather comforting to have friend like her. A fellow traveller. Someone you will still be close to even when you grow old. 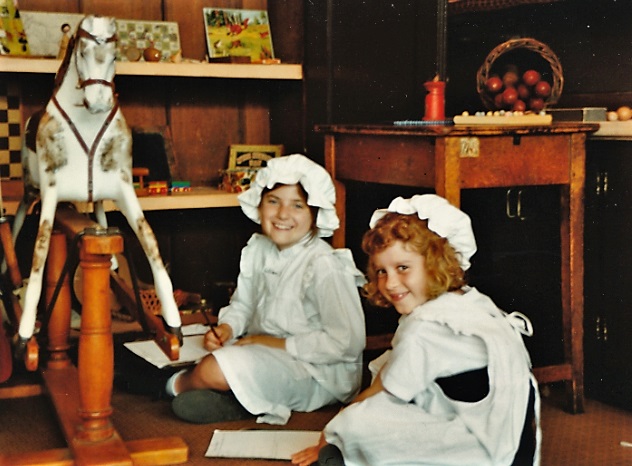