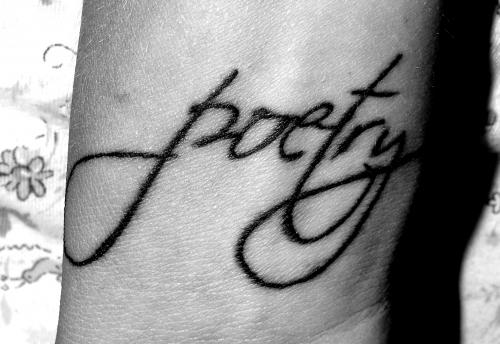 "Jenny-O" is the pseudonym of a friendly blogger from Nova Scotia, Canada. Her blog is "Procrastinating Donkey". Most Mondays she promotes a poetry challenge. It is a challenge I have taken up several times. Usually you just get a title to run with.

I don't know why - maybe it's just that I am a contrary kind of fellow - but the line I take on these poetry challenges is to come up with something that is a bit out of the ordinary, perhaps defying the expectations of the task setters.

Let's take Monday of this week for example. The title we were given was "The Tool Shed". What would you produce if indeed you felt okay about creating a poem?

It was where he would take them
Roger I mean
He had an allotment
Down by the brook
Where he grew vegetables
And rhubarb
His mam made crumbles and pies
She loved those pink stalks
"Good lad Roger!" she'd smile
With pride in her eyes.
They say that there were five
But it could have been more
The youngest of them
Was just turned four.
The paper reported
That he hanged himself
But the rumour persists
It was somebody else.
_________________________________________________

All through that night
And into the following day
It rained.
We tried to shelter
In the lee of trees
By the crossroads
Where we used to play -
Fine at first
The droplets grew,
Plothering from oak leaves
Under that leaden sky
Till sodden the verges
And the old road
Be-puddled
Muttering rivulets
Flowed down Harrison's Hill
Gurgling to gutters
Replete with water
While wet as fish
We splashed home
In the endless rain,
The endless
Rain.
_________________________________________________

I have been writing poetry since I was seven years old. The urge to create poems rises and falls but it never disappears. It's always there. Perhaps you could suggest a new title for me or an idea for a poem. I hope to be inspired by one (sensible) visitor suggestion and to publish that new poem here in "Yorkshire Pudding".
- May 29, 2019