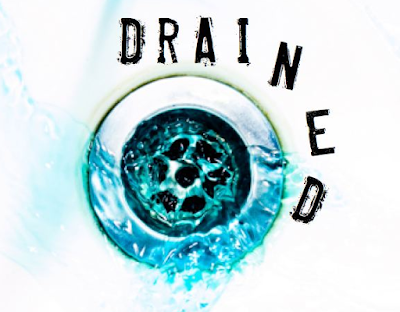 Home alone and feeling drained. Shirley has flown off to Lisbon, Portugal for a long weekend away with the other nurses from her health centre.

Yesterday, I spent fifteen hours working as a poll clerk for the local elections. I was up at five thirty and at my assigned polling station by six fifteen. I didn't leave there until ten fifteen at night. The pay for this work is terrible but it is interesting to be part of the basic democratic process.

There was a list of the seven hundred and fifty electors who live in the electoral ward. Mostly the names were Anglo Saxon with a just a smattering of names from other cultures. There were a lot of things you could read into the list. There were houses of multiple occupancy inhabited by university students. There were widows and divorcees, nuclear families, affluent families and even a lord of the realm who had hurried back from London by train. The three hundred people who bothered to vote were generally polite and friendly and I got on very well with the other poll clerk - a chap called Andy. That made the day much more bearable.

He shared something awful. Sixteen years ago this month, his sixteen year old daughter was killed in a car accident. That has got to be an awful memory to live with. I guess it never really goes away.


Anyway, it was a very long day so perhaps it is no great surprise that I have felt washed out today. I have also got a sore throat and have had another attack of  laptopitis - otherwise known as computer failure. This time I have had a new hard drive fitted for £90 so hopefully we will get far more than a week's extra service from the thing. I am typing on it right now.

I don't feel like going out. I might have a big glass of  New Zealand wine while watching The World Snooker Championship semi-finals  courtesy of the BBC. The event takes place each year at The Crucible Theatre in Sheffield but in all the years I have lived here, I have never ventured down there to watch a live game. Maybe next year. 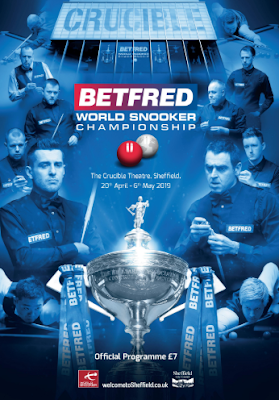