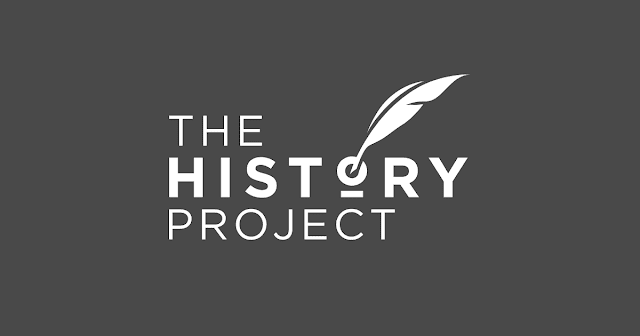 Earlier this month, this blog reached its fourteenth birthday. Though I am no mathmetician, I have worked out that "Yorkshire Pudding" has reflected more than 20% of my entire life. That's a big  chunk.

Fourteen years ago I was the head of the English department in a tough secondary school in northern Sheffield. Statistics demonstrated the high levels of social deprivation in the school's catchment area. Every day I set off at 7.52 and most days got home by 18.30. It was challenging to say the least - to maximise the potential of our pupils and attempt to meet over-optimistic targets at exam time. It was sucking the lifeblood out of me and that's why I opted for early retirement in the summer of 2009 - a decision I have not regretted for one moment.

Fourteen years ago our daughter was working towards her A levels in a very different Sheffield secondary school - where articulate children had school bags and achievable dreams of furthering their education. Our son was working in a men's fashion store on Division Street in the city centre. The academic path was never going to be for him. And Shirley was working in the Lodge Moor health centre as a new practice nurse having moved on from hospital nursing.

A fourteen year old blog gives you a historical record of your life passing by. You can look back on holidays, country walks, books read, films seen, thoughts that arose and you can read about deaths and entrances.

This morning, for example,  I was reading about my battle with Extended-Spectrum Beta-Lactamase (ESBL) in August 2008. It was and is a deathly strain of e-coli that I must have picked up whilst on holiday in Turkey. It knocked me for six and without a week's course of third generation antibiotics that were dripped in to me in hospital I would now most certainly be dead. Thank heavens for The National Health Service.

Yes. Fourteen years of history. I was just 51 years old when I began this blogging journey. That seems so young when you are looking back from the age of 65. In another fourteen years I will be 79 years old - if I make it that far - and this 65 year old will also appear like a mere youth. But will blogging still exist then? I strongly suspect that it will.
- June 26, 2019