First of all, I am happy to announce that our son Ian and his Bosh! partner Henry are going to launch their third book in September. This one is not a cookbook. It is just about being vegan - as the title says - "How to Live Vegan". Their publishers deduced that it would be a great idea to pursue since it's almost impossible to find any up-to-date and fully-developed statements of what being vegan means in present times. 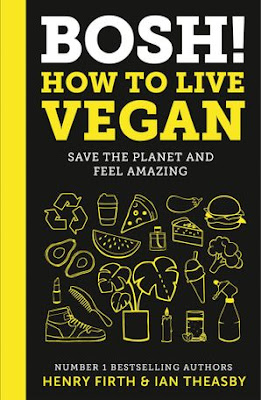 Secondly, Shirley and I are going on holiday for a week on Thursday afternoon. We are going to the unique Greek island of Santorini. I was last there forty years ago and slept on the black sand beach at Perissa. That's the very resort we are heading for this time, staying at the thirty room Perissa Bay Hotel. I imagine it will be a bit different from sleeping on the beach. 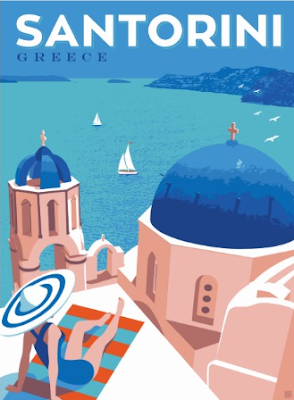 Thirdly, one of Britain's candidates to replace Theresa May as  Prime Minister is Michael Gove. Yesterday he admitted that when he was younger he snorted cocaine several times. He says it was "a mistake" but it wasn't a mistake was it? It was several mistakes. If a young man or woman got arrested for snorting cocaine then that arrest and subsequent conviction would have to be disclosed if they should ever apply for a position as a teacher. In effect, they would not even be considered and yet apparently it's okay to snort cocaine and possibly get to be the new P.M.. 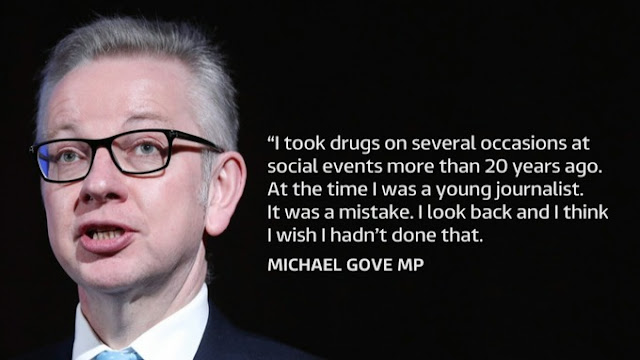 Fourthly, I went for a nice walk yesterday afternoon - in countryside to the south of Sheffield. It took in Cowley with its little mission chapel, Brindwoodgate, Barlow Lees and Dronfield Woodhouse. Two hours of plodding and then home for a late lunch and another chapter of a novel out on the decking before making another Sunday dinner - with Yorkshire puddings of course.
- June 10, 2019