I have always loved this seemingly simple song. Paul Simon wrote it at some indeterminate time in the 1960's. It was partly inspired by a road trip he took in 1964 with his then British girlfriend - Kathy Chitty. Neither of them had much money so they hitchhiked and took Greyhound buses. I referred to Kathy in a previous post.
I appreciate the juxtaposition of  what is arguably a big and perhaps surreal thing - looking for America and such trivial matters as getting a cigarette from a raincoat or chattering about fellow passengers aboard a long distance bus. Poetically, the contrast is very clever in my opinion.
They may have been looking for America but of course they were destined never to find it - not a definitive version anyway. It would and will always remain elusive - just an idea, a notion or an imagining:-
"I'm empty and aching and I don't know why" 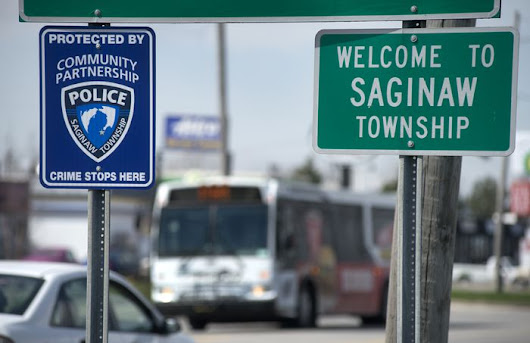