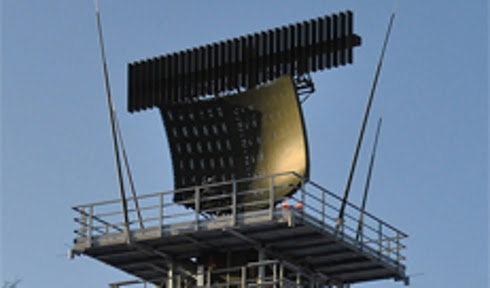 Just one of the legacies of  teaching English for most of my working life is that my ability to spot errors is laser-like. I just cannot help it. It is how my brain is wired.

I hear grammatical errors upon the tongues of TV newscasters and I see them in signage, in newspapers, in books that have been edited extremely carefully. In fact, I see mistakes everywhere - even in blogs!

Please don't get me wrong. What matters above everything is what people say - their meaning. The "how" is less important - for it is just a means to an end. Furthermore, I readily admit that I am prone to the occasional error myself - perhaps through carelessness or occasional stupidity. The old adage - "We all make mistakes" is very true when it comes to expression in the English language.

Oftentimes, people will bristle when their errors are pointed out to them. It is as  if you are challenging their very personhood. I like it when people accept correction gracefully - recognising that you are not challenging who they are, just how they have written or said something.

Throughout my life I have had a series of "pet hates" when it comes to grammar and spelling. I wonder what your "pet hates" are? Here are three of my current "pet hates".

2)   confusing "lightning" with "lightening". "Lightning" is a zigzag of electric light in the sky as a storm approaches. "Lightening" is the opposite of "darkening" as in "Sadly, the Ugandan woman had a penchant for lightening her skin colour". The verb "to lighten" can also concern the reduction of weight as in, "Donald the donkey refused to pull the cart any further so we lightened his load ".

3)  issues with sat/ was sitting and stood/was standing.  You hear someone say "I was sat in the cinema watching a film" when what they really mean is "I was sitting in the cinema watching a film". If you had been "sat" in the cinema you would have been physically placed there by somebody else. It's the same with stood/standing. Did the climber really mean to say "I was stood on the summit for ages, admiring the view"? Who put you there my friend? Either remove the "was" or write "I was standing on the summit for ages".

My  internal radar system for inaccuracy is not something I ever chose to have planted in my brain.  It's just there and that's all there is to it. Maybe it was always there but teaching English for four decades certainly promoted this feature of my being.

Years ago one of my teenage pupils said to me, "Sir, you talk like a book". I have always remembered that and he was right. He was sat at the back of the room!