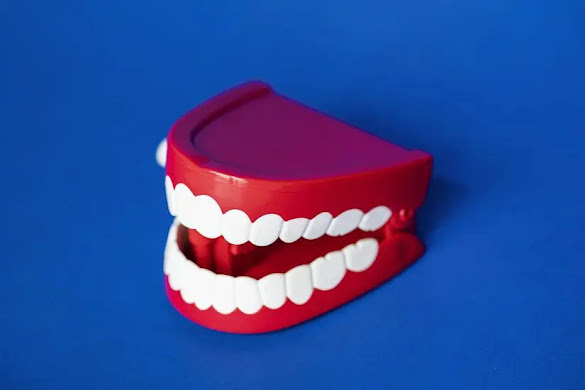 Every week I meet up with my friend Bert in the local pub. I have known him for over thirty years. He is eighty five years old but he still keeps going. Usually, he walks to the pub  up the long hill that we call Ecclesall Road but sometimes one of his sons brings him along. He lives several hundred yards away.

Bert is famously upbeat and cheerful, often singing snatches of songs from long ago. Everybody likes him but earlier this month he said to me alone, "You know you have been a good friend to me. a true friend and I always look forward to seeing you". I felt chuffed to hear that.

On the face of it we are so different. He left school at the age of thirteen with no qualifications whatsoever. Whereas I spent most of my working life teaching schoolchildren, Bert was a manual worker in a range of jobs including the tanning industry, casting concrete and refurbishing railway carriages.

Bert rarely complains about aches and pains, batting them away like irritating flies in the summertime. However, throughout this year he has been grumbling about his teeth.

Back in February, he had his remaining bottom teeth removed at The Charles Clifford Dental Hospital. Perhaps he misheard but he had assumed that his new set of false teeth would also be made there.  A month later the head honcho dentist told Bert he would have to get his teeth made elsewhere.

Charming! For all these past months until now he has been without his bottom set and because eating has become a significant issue for him, Bert has lost a fair bit of weight which has had a negative effect upon his health.

However, the time is getting very close when he will receive his brand new gnashers - not just a new bottom set but a new top set too. One or two small adjustments are being made and he should have the new teeth tomorrow. I expect to see the new set next Tuesday all being well. Hopefully he'll be eating fairly normally again then and smiling like a Hollywood film-star as he sings his songs with that old twinkle in his eye. 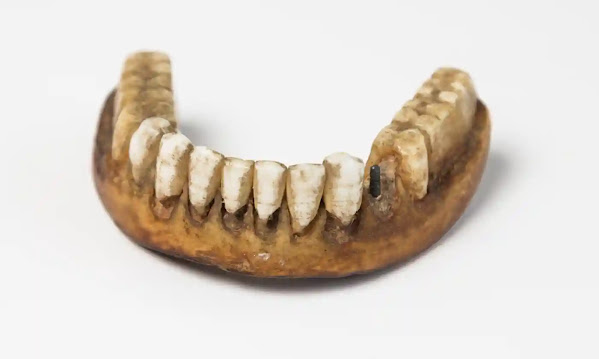 Early nineteenth century. Commonly made of hippopotamus or walrus ivory, this kind of denture was only affordable to the wealthy. The addition of human teeth was designed to give a more realistic look. These teeth were harvested from mortuaries and later battlefields and became known as Waterloo teeth. ("The Guardian")
- September 30, 2022