This afternoon I was amazed to see how much further the reach of Google Satellite Mapping and Streetview stretches. Many former blindspots are now covered. I went off to County Clare in western Ireland - down remote country lanes to track down homes I know well. Then I snipped them using the Microsoft Snipping Tool I have highlighted before.

Here's the former school residence that my brother Paul and his wife Josephine bought in the mid eighties. It's miles from anywhere and it's here where Paul died in 2010:- 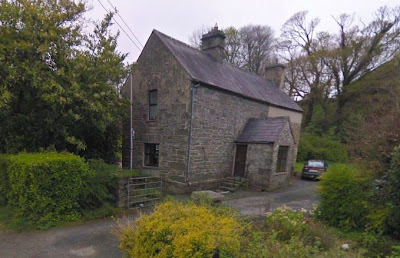 This is the house in  the village Kilfenora where Gloria now lives. She's the mother of Paul's first child - and spent her working life in London as an educational psychologist. The sale of her north London flat gave her enough money to have this house built to her own specifications, very close to the ruins of Kilfenora Cathedral:- 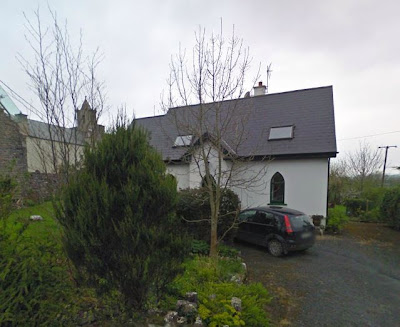 And here's my niece Katie's property, again miles from anywhere along a country lane that winds westwards from Kilfenora. It was once just a pair of tumbledown cowsheds:- 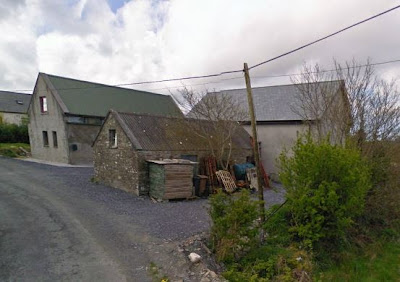 Finally we go to southern France and the L'Ariege region of Midi-Pyrenees. This is where my brother Robin lives with his longtime girlfriend Suzie. You can holiday there. Demob Happy Jenny has been there a couple of times. If interested go to Pyreneen Vue Gites. 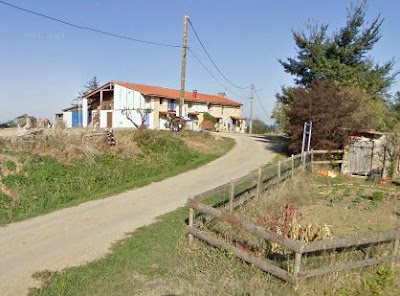 Google Streetview now means we can go on virtual holidays all over the place - sitting on our computer chairs without having to pay a penny. No need to eat foreign food or exchange our pounds and dollars for euros. Just go.
P.S. Any burglar bloggers planning to rob any of the above properties, forget it! None of them have much worth stealing and they all own slavering pit bull terriers called Tyson who enjoy munching on fresh burglar bones. Arf! Arf!
- August 11, 2013