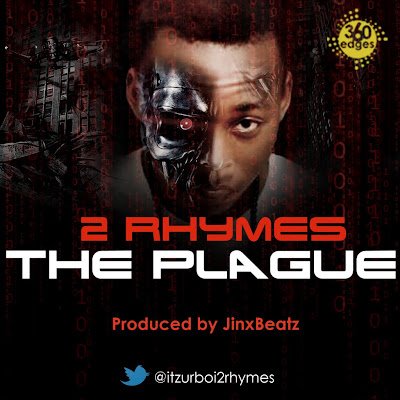 It's heart-warming when you hear that a fellow blogger has achieved some sort of success in life. Robert Brague (aka Rhymes With Plague) is not a boastful sort of fellow and has modestly refrained from announcing his film breakthrough success in his blog. But see the film poster above. Jinx Beatz clearly saw mileage in our blogging friend - even naming the film after him. The black gentleman playing Bob said, "His life story inspired me. I hope I have done Rhymes with Plague justice".
- August 15, 2013