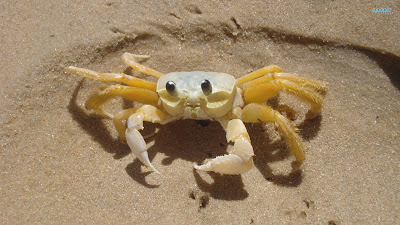 In our immediate circles, we know of three people aged between fifty five and sixty five who are now living with cancer. When first heard, each announcement was shocking. Somehow such news - about people who are members of your own generation - shakes your own foundations, reminding you that these lives we live are breakable. It could all just disappear in a trice.

Benny is the father of one of our daughter's very best friends. He has worked in a managerial position in the NHS for many years and successfully fought off colon cancer five or six years ago. But now the devil inside him has worked its way to his lungs and there's nothing that can be done. Just palliative care to hold back death's inevitable tide.

In her mid-fifties, Mary has had a lifetime struggling with  mild cerebral palsy but now God has also decided to see how she copes with breast cancer. Doctors may have spotted it early enough to achieve a happy resolution through radiotherapy and chemotherapy. We have known her for twenty five years and our children were at school with hers. We will be keeping our fingers tightly crossed for her while recognising that even when women beat breast cancer their lives are forever changed.

Then there's Pauline. She retired just last year having been a nurse in general practice for many years. It was she who helped Shirley to shift from hospital nursing to practice nursing in the community. But recently stomach pains and loss of appetite have pointed to the cancer within - hiding in digestive organs, sending out wicked messengers to other parts of her body. Her husband has wept buckets of tears. The prognosis isn't good - only months are left.

You spin the roulette wheel or deal the cards. You never  know what you are going to get. Some of us come up trumps while others fade away - casualties in the great lottery of life. In my sixty years, I have enjoyed excellent health with very few problems along the way. I have been very lucky. But the sad tales of Benny, Mary and Pauline make me think it's probably time to see my doctor again - get checked out in case The Big C is already secretly casting his gruesome shadow upon me. You never know.
- September 16, 2013