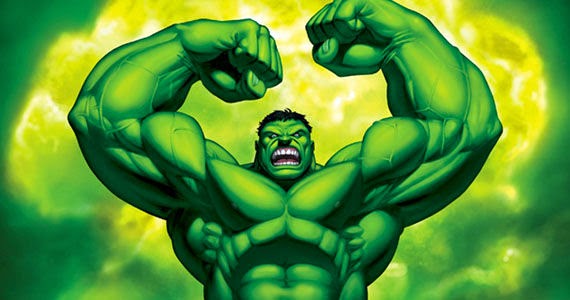 So there I was in "The Hammer and Pincers", with my mate Mick attempting the Tuesday night quiz. We were sitting at a little table in an offshot area opposite the bar. Close behind me was another table where three or four thirty something men were socialising and beyond them another table with another bunch of thirty something men. We have been irritated by that little gang before - too loud, their laughter too false and schoolboyish as if they own the pub.

Mick and I were drinking our beer and chatting when suddenly and unexpectedly my chair was nudged forward - causing me to spill a little ale from my pint glass. It was one of the lads from The Irritators. Instead of going the very slightly longer way round back to his table he had just pushed his way through a tiny gap.

But now we come to the key reason for this blogpost. I was so instantly annoyed by the incident that without thinking or measuring my words at all, I just blasted out at this fellow, "At least say excuse me you ignorant bastard!" Oh dear! Some words are best kept inside our heads. Fortunately, the target of my unbridled blast of annoyance was clearly a wimpish fellow - probably a solicitor, a plumber or a university lecturer - something like that. There are many men who would take great exception to being called an "ignorant bastard" even when they have just acted in the manner of such a creature. He just grinned sheepishly and went back to his gang.

So I got away with that one. No bar room brawl or bloody nose. No police statement or hospital visit. It's funny isn't it. So often we journey carefully through life, often curbing our innermost thoughts and avoiding any shooting from the hip - but occasionally when all is said and done immediate  and instant reactions are sometimes the most honest kind.
- November 19, 2014