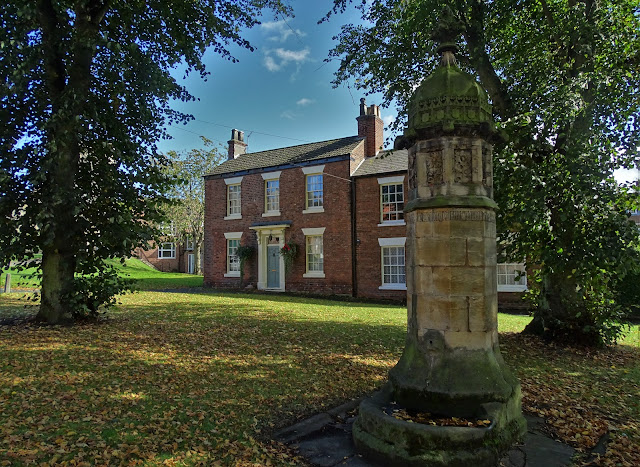 Clint drove me over to Hull today. I went to see Hull City play Cardiff  City in the English Championship. They are The Bluebirds and we are The Tigers.

It was a good, hard fought game. Plenty of action. It finished 2-2 which was in my view a fair result. I was sitting next to a white haired Lincolnshire woman who pointed out one of the club's resident peregrine falcons to me. They were introduced to control the stadium's  pigeon population. In other words, the falcons eat the pigeons! 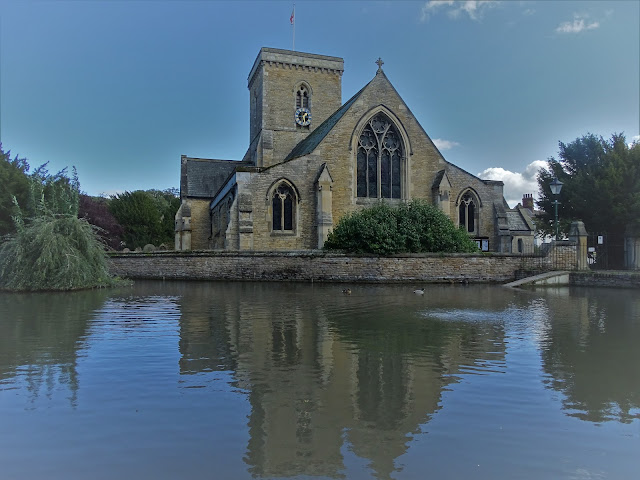 Before the game I ate something from the "Admiral" fish and chip shop on Anlaby Road - but not pigeons or even a peregrine falcon. I had "pattie" and chips. "Patties" are unique to Hull and East Yorkshire but I hadn't had one in years. It was most satisfying. 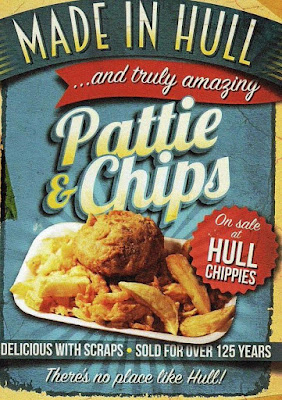 "The Hull Daily Mail" local newspaper explained what a pattie is a couple of years  ago: "Traditionally, a pattie is a deep-fried, battered sphere of mashed potato with sage, but walk into any of the numerous fish and chip shops dotted around the city and each will have their very own recipe to the "perfect" pattie guarded under lock and key." The "Admiral" pattie contained some added flakes of fish. Yummy.

Before entering Hull today, I stopped off briefly in the affluent village of Welton, west of the city. The picture that accompany this post were taken in Welton. In one of them you can see a rather large boat parked in a house driveway. It has been there for years. I suspect that its owner's name is Mr Noah! 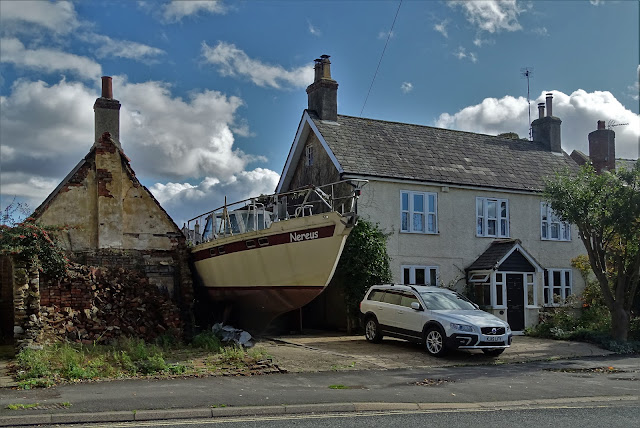