We are home now.

Christmastime on Lavender Hill in London went well. Ian was the perfect host and prepared a fabulous vegan Christmas dinner which Shirley and I enjoyed as did Frances and Stewart and Stewart's parents - Cheryl and Pedr.

Christmas Day dawned mild and sunny so I took the opportunity to have a nice walk even though I was feeling a little unwell. Everybody else stayed back at the house helping to prepare our vegan feast.
Meantime I wandered through Battersea Park and then along by The River Thames - looking across to Chelsea Embankment. I saw many things in the park including herons, a robin, runners, dog walkers, The Peace Pagoda, a gorilla carved from wood and a lithe young woman performing her yoga contortions in the centre of the sportsfield. Not what you might expect to see on Christmas Day morning.
I walked back along Culvert Road through a pocket of social housing and as I headed through a tunnel under one of the railway tracks that leads to Clapham Junction, a young black man approached me from behind but he didn't stab me and steal my camera. Instead, we enjoyed a pleasant if brief dialogue about our lives and our interests. Then we shook hands and wished each other a Happy Christmas as I headed up the ramp to a pedestrian bridge that crosses yet more railway tracks.

Not far from "The Crown" public house on Lavender Hill I came across another black man - probably with a Caribbean heritage. He was sitting on a bench, wearing shorts and swigging from a bottle of red wine. His dreadlocks hung down to his waist. I smiled and reached out my hand  to him. We wished each other a Merry Christmas and as I walked away I reflected upon how different his life must have been from mine. 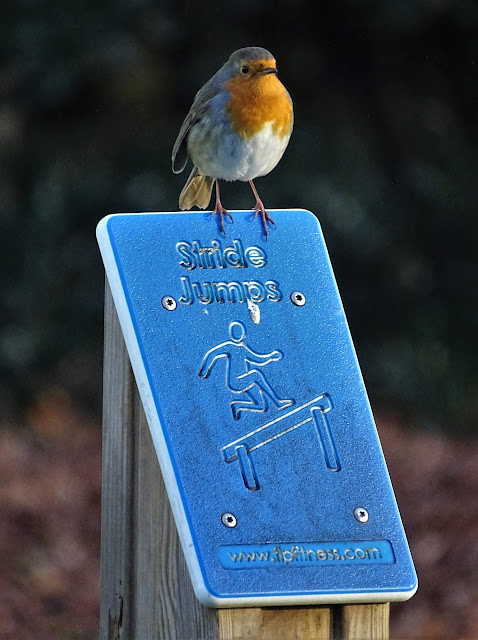 On Boxing Day I felt worse. It was an exciting day because the new Bosh! book came out - "Healthy Vegan" - the fourth book that Ian has jointly authored. We watched live football matches on TV as Ian cleverly manipulated social media channels to bolster sales. However, by the early evening I knew I should do something about my poorliness.

Ian drove me to the NHS Walk-In Centre at Clapham Junction. I filled in a form then filled a plastic container with urine before being called into a consulting room. There I met a nurse called Laura. She took my temperature, asked me questions, tested my urine and wrote out a prescription. The entire visit lasted ten minutes and the service I received was faultless. 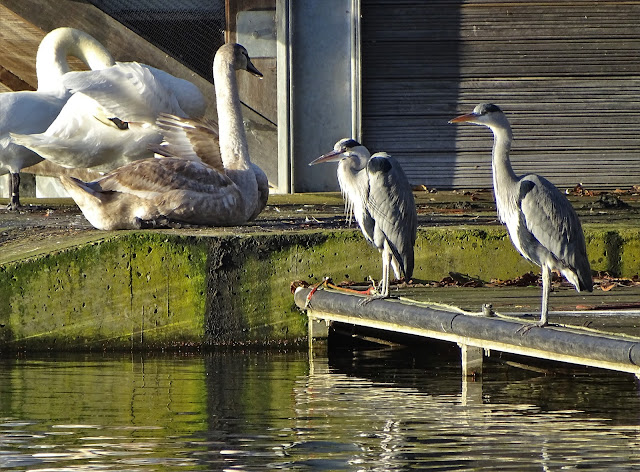 Then Ian drove me to a nearby pharmacy where in less than five minutes I picked up my free prescription. We were back in his house half an hour after leaving it. By the way, I was suffering from a urine infection - a nasty ailment that impacts on one's general health and sense of well-being. Lord knows what happened to sufferers before effective medications were concocted. Slow death would have been a serious possibility.

It had been a different kind of Christmas which I enjoyed in spite of my feverishness. Shirley gave me a resin fox called Fred - in memory of my old vulpine friend. He is now guarding our sheep. If you follow this humble Yorkshire blog you will see him before too long. I promise.
- December 28, 2019