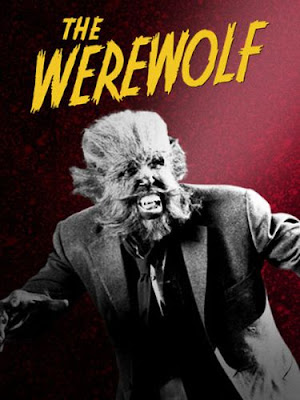 On Thursday I was on duty at the local polling station for sixteen and a half hours. During that time more than five hundred electors came through the door. From first time voters and students to doddery pensioners with walking sticks.

A portable polling booth had been set up in the middle of the church hall. It was divided into four secret quadrants.

In the middle of the afternoon a furtive man stepped haltingly into the room. He looked this way and that and had a slightly wild expression on his face. We gave him his voting slip and then he went to the farthest quadrant to cast his vote. We could see his legs  but not the rest of his body. There was no one else in the polling station at that time.

And then we heard him making a series of animal-like grunts as no doubt he read the list of candidates. It took him a couple of minutes to complete the process and when he finally emerged I fully expected him to have taken on the appearance of a werewolf with  fur all over his face and bloodshot eyes.  My colleague had thought the same and we chuckled about it when the gentleman departed: in cinemas now - "The Polling Booth Werewolf".

There are other tales I could tell about the day but what I mostly want to say is that my colleague and I agreed that 99% of the people we met were pleasant and well-mannered. They smiled, they said "hello", they looked you in the eye. As a small sample of England's current  population they suggested that civility and decency remain the norms in this country. To me these people represented the silent majority  who don't get airtime or headlines but go about their law-abiding lives with dignity, pursuing achievable dreams, seeking happiness and contentment. It was nice to meet them - even the werewolf!
- December 15, 2019