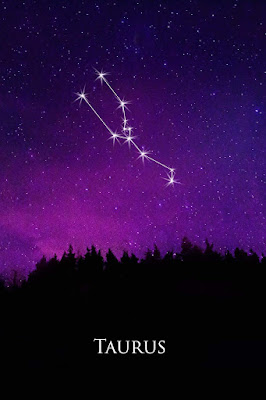 Around two hundred people gathered at the local crematorium to say farewell to the young man who took his own life on November 21st. It was a non-religious gathering led by a humanist celebrant.

There were images of the young man projected on to a screen. Images from a comfortable life in the suburbs surrounded by his family and friends. There he was smiling at us. And there were images from his short marriage to a young woman who was his girlfriend from the age of thirteen. Separation had occurred months before his final tragic act. Personally, I would not blame her at all. The self-destructive urges and blue thoughts were happening long before their break up.

His father and five known others carried the coffin into the building. His tearful older sister and younger brother read out suitable goodbye verses and there were two songs that the young man had requested in his final notes - "One More Light" by Linkin Park and "Chocolate" by The 1975 - along with another song - "Lifted" by The Lighthouse Family.

The sun shone brightly on the sharp December morning. A pair of rooks strutted on the cemetery lawn. Afterwards mourners made their way to a pub in Nether Edge where there was a buffet and drinks and conversation.

The young man is already entering history. Months will pass and then years and some time in the far distance there will be days when his mother, father, brother, sister and estranged wife do not fall asleep at night or wake in the morning thinking about him and the space that he has left behind.