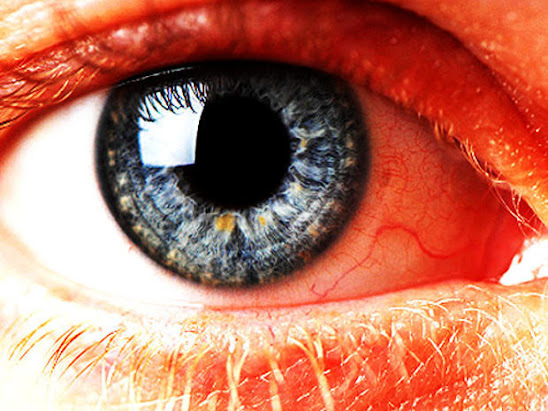 It is possible to create "photographs" with your eyes. No need for a camera because there isn't always a camera handy so instead you just have to make do with your eyes and the memory card inside your head.

This has been a significant week for Little Phoebe, our darling granddaughter. On Monday, Mama Frances had to go back to work after a full year of paid maternity leave. New arrangements had to be made for Phoebe's care.

Close by Frances and Stew's house there is a modern, well-staffed nursery and before Christmas it was arranged that she would go there for much of the working week. Full days on Mondays and Tuesdays plus Thursday afternoons and Friday mornings. Breaking up the week, she would spend all day Wednesday with Grandma and Grandpa (that's me) and all of Thursday morning too.

We looked after her this morning and then took her to the nursery at half past one. She was happy and had not moaned one iota in the morning. In fact, she had been a delight as per usual. Entering the nursery, she was dressed in her snow leopard coat with a happy smile on her face.

Then Shirley handed her over to one of the young women who works in the baby room. That's when I took the "photograph" with my eyes, I will remember the image for a long, long time I am sure. Suddenly, the happy face crumpled with some unspoken agony that verged on despair. Why were we leaving her there?

She looked at me and she looked at Shirley and reached out a free hand, her little face re-shaped with a kind of horror. But it was too late. We were off. The nursery had advised no tarrying or extra cuddles. We just had to go. She would be perfectly okay in their expert hands. Even so I am left with that haunting image - it felt as though we had betrayed her somehow.

I guess that the new routines will take some getting used to. "Good girl Phoebe! Good girl!"