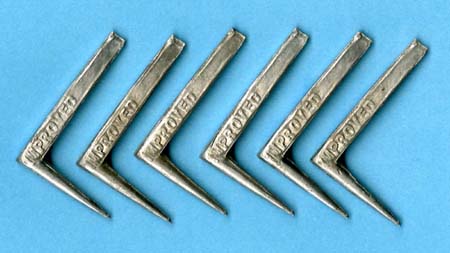 We often use words or phrases without considering their history - how they came into being in the first place. However, I am sure that some of you will already be aware of where the term "on tenterhooks" came from. It is a useful expression that describes the tension we feel when waiting for resolution, a decision or an answer.

Back in medieval England, wool was key to England's prosperity and growing might. At Meaux Abbey in East Yorkshire, Abbot Hugh de Leven reported that the lands he oversaw were home to 11,000 sheep. Eastern towns like King's Lynn, Thetford, Lincoln and Norwich grew fat and populous on the back of wool. It was our most important export.

Linked to the wool trade and the woollen industry, techniques were developed to process the raw material including new methods of spinning and weaving. Washing rough woven lengths of cloth was important because of the oils, muck and insect infestations they still contained.

Once this cloth was washed, it needed to be dried when shrinkage could be a problem. To avoid this, the drying cloth would be stretched on wooden frames called "tenters". Nailed into these frames at intervals were strong hooks onto which the cloth was attached and of course these became known as tenterhooks.

By the way, the term "tenter" is derived from a Latin verb that meant "to stretch" - the same root as "tension". 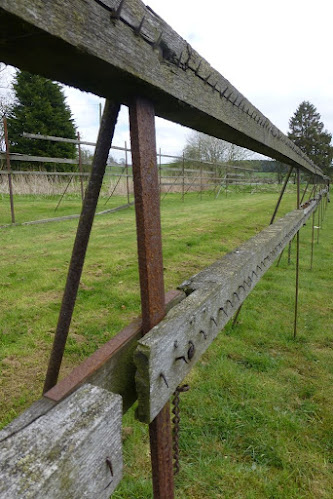