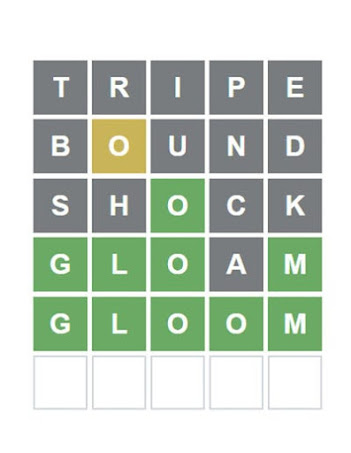 In recent months, commenters on this humble Yorkshire blog have come from England, Wales, Scotland, Ireland, Sweden, Germany, Spain, Greece, France, Canada, The United States of America, Australia, New Zealand and The Isle of Man. I think that's everybody but I apologise if I have overlooked somewhere.

I wanted to ask you all about gloom. What is the current reading on your gloom-ometer? I was wondering if it was a similar reading to what we are getting in this neck of the woods.

Here, significant factors that seem to have caused the needle of gloom to rise higher include:-

The Big Brexit Mistake was pushed over the line by that same shameless prime minister and by malicious Russian interference in social media ahead of the Brexit referendum in June 2016.

I have yet to see any benefits accruing from Brexit. So far any effects have been negative and detrimental to Britain's economic future. By the way, it is worth noting in retrospect that at the time of the vote Britain had 46 million registered voters. Only 17.4 million voted to leave The European Union. It was not as decisive by any means as Johnson and his Brexit gang have frequently suggested.

I guess I have just been on a British sidetrack but every nation has its issues - including America with its social divisions and the bitter after effects of Trump's  four years in The White House.

Perhaps my memory is faulty but looking back upon my adult life, I cannot recall a time when things felt gloomier than they are right now.  Of course I am thinking about the socio-political and socio-economic atmosphere - not about domestic life. Is my gloom-ometer faulty?

What do you think?