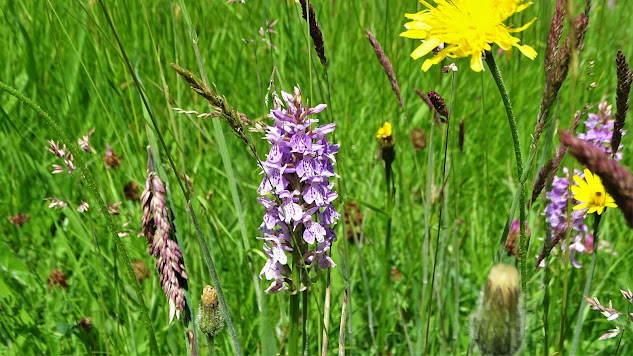 Common spotted orchid near Ansty
The wedding happened last Saturday. Richard was the bridegroom - a good friend to both Frances and Stewart from their primary school days here in Sheffield. He was also our paper boy in his early teens. His bride was Tiffany from Frome in Somerset - not too far away from Tisbury - the charming Wiltshire village where the wedding took place and where we stayed in an Airbnb cottage.

Shirley and I left the wedding venue at around 6.30pm with Little Phoebe in order to bathe her and get her to bed at a suitable time. I did not consume any alcohol as I had agreed to return to the venue at midnight in order to pick up mummy and daddy. Taxis are very expensive in that neck of the woods as there are no local firms.

Besides, I really didn't mind because I was looking forward to a long country walk on Sunday morning and it is always nice to be clear-headed when out  rambling.

I set off from Tisbury soon after nine o'clock - not requiring Clint's vehicular services. What a joy it was to be out on a beautiful June morning in unfamiliar territory plodding some nine or ten miles before my circuitous route was complete.

I saw many things and felt a rush of contentment as I strolled along. There were no other walkers around and some of the paths were obviously rarely trodden. I had to keep my inbuilt satnav switched on to avoid wrong turns or unnecessary detours.

The walk left me with one regret. I passed the wooded slopes of Castle Ditches Fort but made no attempt to reach the upper plateau area which happens to be private land these days.. With a forty minute diversion I know I could have found my way up there. Castle Ditches was an Iron Age hill fort - probably constructed around 1200BC - long after Silbury Hill - but still an important ancient site. A great deal of labour must have gone into enhancing the natural defensive qualities of that hill - with ditches and encircling embankments. So many stories are concealed at Castle Ditches - never to be related.

I walked back into the Airbnb at one thirty. Frances, Stew and Phoebe had already left , heading north with Charlotte who had stayed in a different village. After a rest and some refreshment Shirley and I headed out to Fonthill House for the remainder of the afternoon. I may blog about that tomorrow. 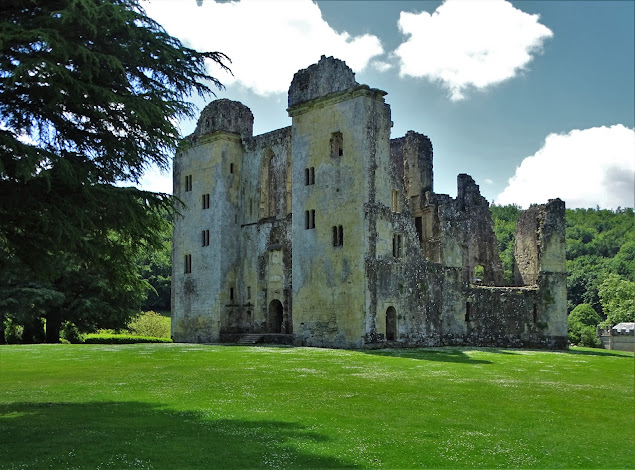 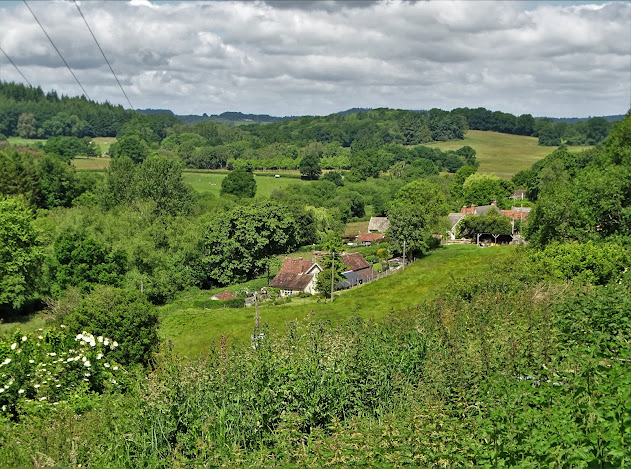 A view of Ansty 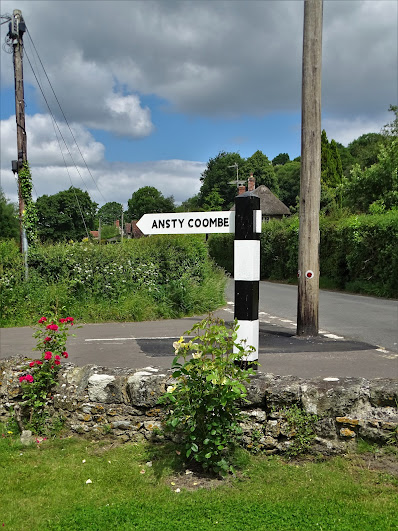 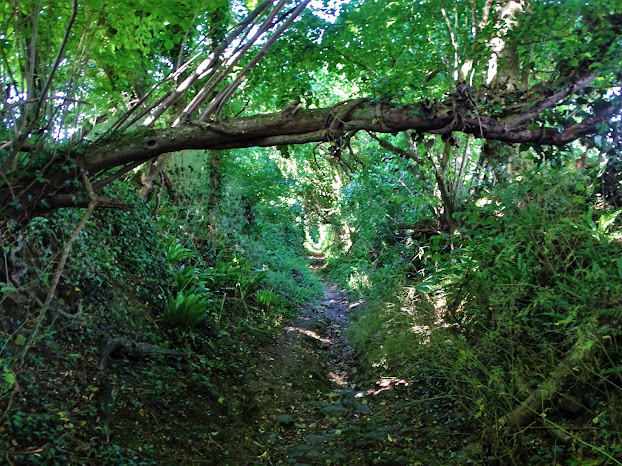 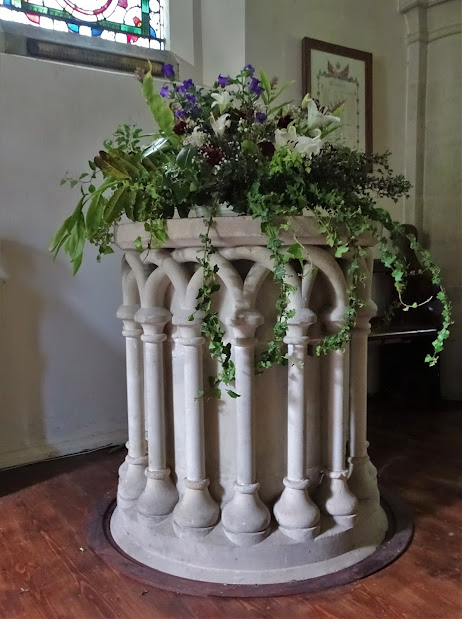