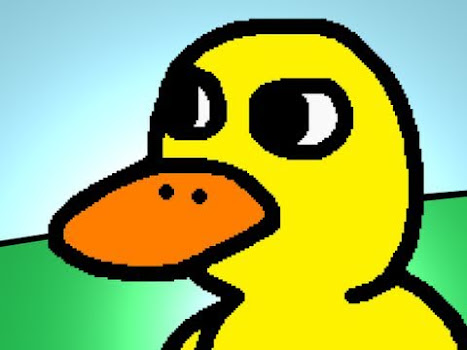 Last week I shared one of Little Phoebe's favourite YouTube videos with you - "Wiggly Woo". In the feedback, I was pointed to other videos I might introduce to her. Thanks to Ms Moon in Florida, supported by Mrs Barlow in South Carolina, for suggesting "The Duck Song", sometimes known as "Got any grapes?"

Somehow this video passed me by when it went viral a few years ago - amassing over 250 million views. It's very charming and I aim to share it with Phoebe on Wednesday of this week. 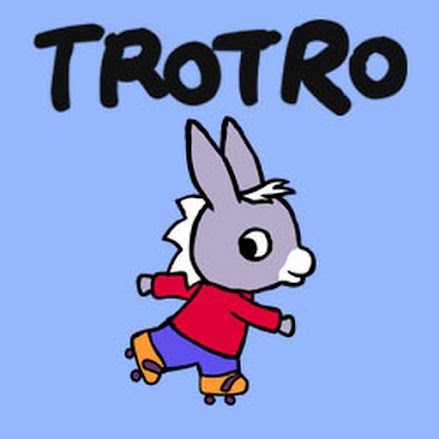 I would also like to thank Andrew in Melbourne, Australia for pointing me in the direction of a little cartoon donkey called Trotro. Again I had never heard of him but now I have watched four of his simple cartoon tales. Again - most endearing and just right for a little girl who is getting cleverer and more worldly-wise with each passing day. She will be watching Trotro on Wednesday too.

Ellen D in Illinois requested a blogpost that might cheer her up. I guess we all need cheery things these days in the light of all the bad stuff that has been happening and our shared anxieties about the future. So why not take time out to enjoy both "The Duck Song" and Trotro. Apologies to any deaf visitors.