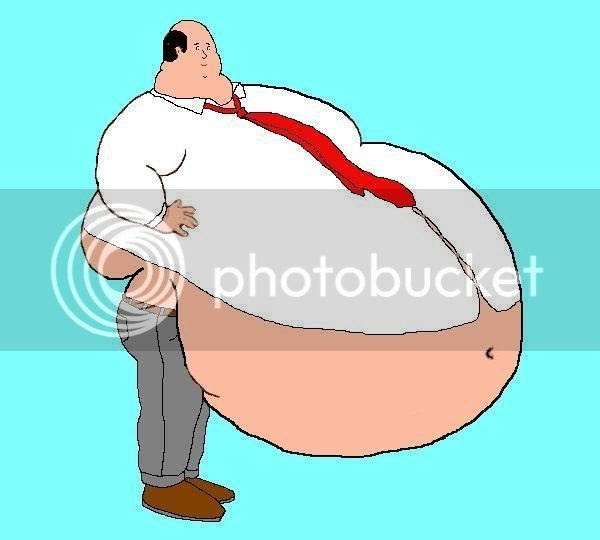 My motivation came during the trip that  Shirley and I made to Cardiff at the end of February. In the Mount Sorrell Hotel in Barry, I caught sight of my naked self  in a long mirror from the side with belly fully distended and I thought to myself, "Who is that fat bastard?"

Though we have some bathroom scales at home, I had never used them until we returned from Cardiff. I peered down at the dial below me and realised that the mirror in the hotel had not been lying. It was true. In spite of my general good health and physical stamina I had turned myself into a fat bastard. The time had come to make a change and lose some weight.

One problem with this would be my extremely healthy appetite. Whereas many people regularly seem to leave food on their plates, this is not something that has ever happened with me. Fish skin, gravy,  bones, everything - at the end of a meal my plate is always clean. Sometimes I even feel like eating the plate as well. Not just a fat bastard but a greedy one too.

I couldn't see myself nibbling at salads or depressing Weight Watchers' meals so I invented The Yorkshire Pudding Diet instead. I decided to give up beer for a month and no late night suppers like cheese on toast, a sausage roll or a "John Gray" brand scotch egg. Furthermore I planned to eat fruit whenever I felt the urgent daytime desire for a snack. As someone who always has a spoonful of sugar in tea or coffee, I decided to add zero calorie sweeteners instead. So essentially that is The Yorkshire Pudding Diet.

I know that losing the second stone will be much harder - especially as I plan to resume beer drinking in April. But there will no longer be any beer cans at home and I plan to guzzle beer in pubs no more than three times a week.

They used to say that smoking a single cigarette took four minutes off your life. I have no idea who calculated this and the claim may have had no proper foundation. However, it is surely true that losing body weight will in most cases extend a human being's life so that a pound of weight lost could be a month of life gained. This makes more sense to me than the old cigarette claim.

Anyway, I am feeling rather proud of myself tonight. I have never tried to lose any weight ever before and to lose a whole stone in a month hasn't been too much of a struggle. I guess it's principally all about motivation and I am hoping that the motivation that has led me successfully through March will endure as we tiptoe into British summertime.
- March 30, 2014