Perhaps I am short-sighted, a modern day Luddite, an ostrich with his head buried deep in the sand but when I heard the news this evening that European robot probe Philae has made the first, historic landing on a comet, after descending from Rosetta - its mothership, I was not about to jump up and down with glee - even though this event happened three hundred million miles from Earth and is the culmination of twenty five years of ingenious technological and scientific team work.

At one level you certainly have to marvel at what the Rosetta team have achieved but the reason for my lukewarm response is that there is so much to do on our planet right now without pursuing sci-fi adventure fantasies in outer space. There are wars and conflicts to attend to. We have to find ways of halting or perhaps reversing  population growth. Our reliance on fossil fuels must be remedied somehow. We need to address the widening gulf between the world's have nots and its haves. We have got ebola and Islamic extremists, pollution and a polluted world banking system, child abusers and people traffickers, starvation and desertification, deforestation and diarrhoea - that scourge of infants in the so-called Third World. And another thing - as untold millions of euros, pounds and dollars have been pumped into this European Space Agency project, we still know so very little about our own oceans. These concerns are from the here and now not from some distant sci-fi fantasy world

Comet 67P/Churyumov-Gerasimenko is a lifeless lump of rock and yes - possibly ice. It has been flying through the universe for millennia and certainly does not hold the key to any of the matters I listed in the last paragraph. Getting to it has been an  indulgence for boffins - a huge scientific experiment financially underwritten by the European Union. That energy and that funding would, in my humble opinion, have been better directed elsewhere - to more earthly concerns.

Why seek the stars when we can already see them sparkling? 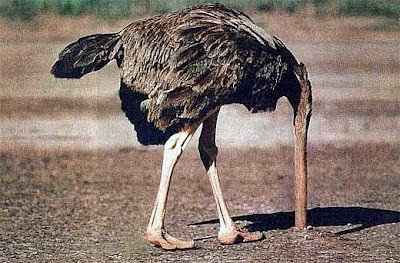