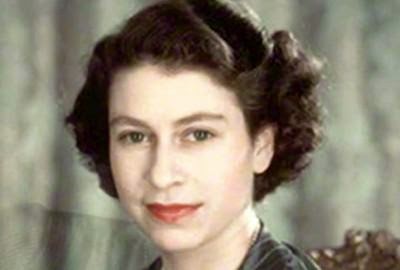 We met up with some old friends between Christmas and New Year - over a meal at the "Rama's Bridge" restaurant in Crookes. I have known John for 37 years and quite separately met Irene about 33 years ago. Almost bizarrely and unbeknown to me, they later got together after earlier relationships had gone sour and they had both experienced the trauma of divorce. It was quite a surprise when I discovered they'd found each other as at that time John lived out in the South Yorkshire sticks while Irene and her two little boys lived just around the corner from our old terraced house in Sheffield 10.

There are some friends with whom the ambience is so comfortable that conversation just tumbles out naturally - like a little mountain stream - just babbling along  and the four of us could talk together till the cows come home about football, children, holidays, food, films and even my nasty friend Gordon Gout who also happens to visit John from time to time. However, over the meal we discovered a difference of opinion that we had not realised beforehand.

For some reason we got on to The Queen and our royal family. It was clear that both John and Irene are anti-monarchists who resent what they see as a costly and pointless anachronism in our midst. In contrast, Shirley and I are proud of  Queen Elizabeth II, proud of the way she has represented our country these last sixty three years and more than comfortable with the continuing existence of the British monarchy. (Adrian is foaming at the mouth at this point)

Since the meal at Crookes, I have been pondering that question. And there is a sense in which The Queen hasn't done anything for us. She hasn't made us any curtains or ironed a basket of laundry. She hasn't sent us a nice fat cheque when money was short or climbed on the roof to fix our television aerial. But what she has done is to provide a wholesome national symbolism - a calm and intelligent point of reference in a swirling, chaotic world. She stands for continuity and national pride as politicians and charlatans have come and gone like the leaves from autumn trees. Elizabeth has been there - dignified, part of a line that travels way back in history. She is on our stamps and our coins and for me and Shirley, like the majority of Britons,  she is in our hearts. (Adrian has collapsed)

Though I am all for Elizabeth II and for Charles III and William V and much later George VII - what I am very much against is all the other privileged and aristocratic hangers-on. The dukes and the earls, the lesser royals and so on. If I had my way, they would all have to work for a living and dwell in ordinary houses like the rest of us. They'd be bus drivers and health care assistants, farm labourers and shopkeepers. None of the usual aristocratic social whirl - The Henley Regatta, The Badminton Horse Trials, Wimbledon, Cowes. No banquets or grouse shooting. No tax breaks or tweeds and certainly no FA Cup Final tickets. They would have to queue up for hours like the rest of us.

But as for our happy and glorious Queen Elizabeth II, it will be one of the saddest days of my life when The Grim Reaper finally takes her to his dark and deathly cavern. The whole world will be watching. Until then -  God Save The Queen! 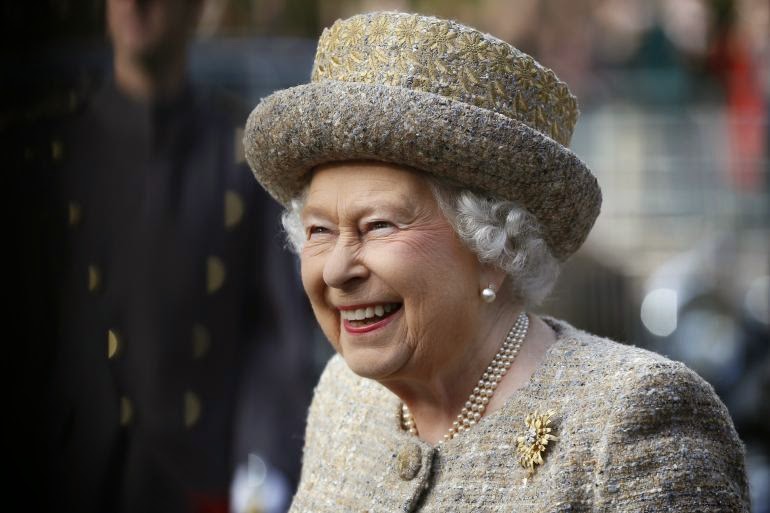