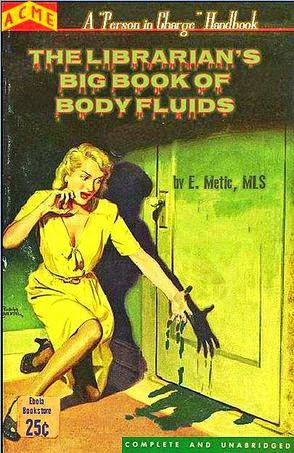 Fluids? Not the kind you can find in the drinks aisle of your local supermarket. No. I am thinking bodily fluids. We all move around in these amazing vehicles called The Human Body - some more amazing than others it's true. To function, our vehicles require a wide range of fluids which we owe to the human race's evolution through two thousand million years - from the very first living cells. And here's what all that evolution has provided for our pleasure:-
As you will realise, I am no biologist so  I apologise if I have missed out any bodily fluids. By the way - to clarify - coffee, beer, wine and Coca Cola are not bodily fluids even when they are swishing around inside your belly. The same applies to tea and household  bleach. I prefer the term bodily fluids over body fluids because the latter could include skin lotions, suntan oil and perfumes for example.
- January 29, 2015