There are many mysteries  - such as why are we here and what lies beyond the edge of the universe.?More mundanely - why do Ant and Dec have a place in popular television, how do chickens make eggs, who is RJ and are happenings in the mythical village of Trelawnyd simply imaginary? For me another mystery is something called "Google+" or "Google Plus".

How I was ensnared by this cyber beast I have no idea. I noticed that it was capturing many - though not all - of my online pictures and storing them in an album. I noticed that it had made a homepage for me and that it had started to send me occasional emails. I was allocated "friends" and "contacts". At no time was I invited to join "Google+" and no one has sent me a manual or welcome pack.

Just before Christmas and without asking if this was permitted, it cobbled together a slideshow of my year in photos and sent it to me. The pictures flow together quite randomly and if I am honest I rather like it. I even sent "Google+" a thank you card with a lily of the valley posy on the front.

Recently "Google+" keeps picking out random photos and then re-editing them before sending them back to me. This morning for example I have received a reprocessed picture of Creswell Pond with some of the crags that fringe it. This was the original:- 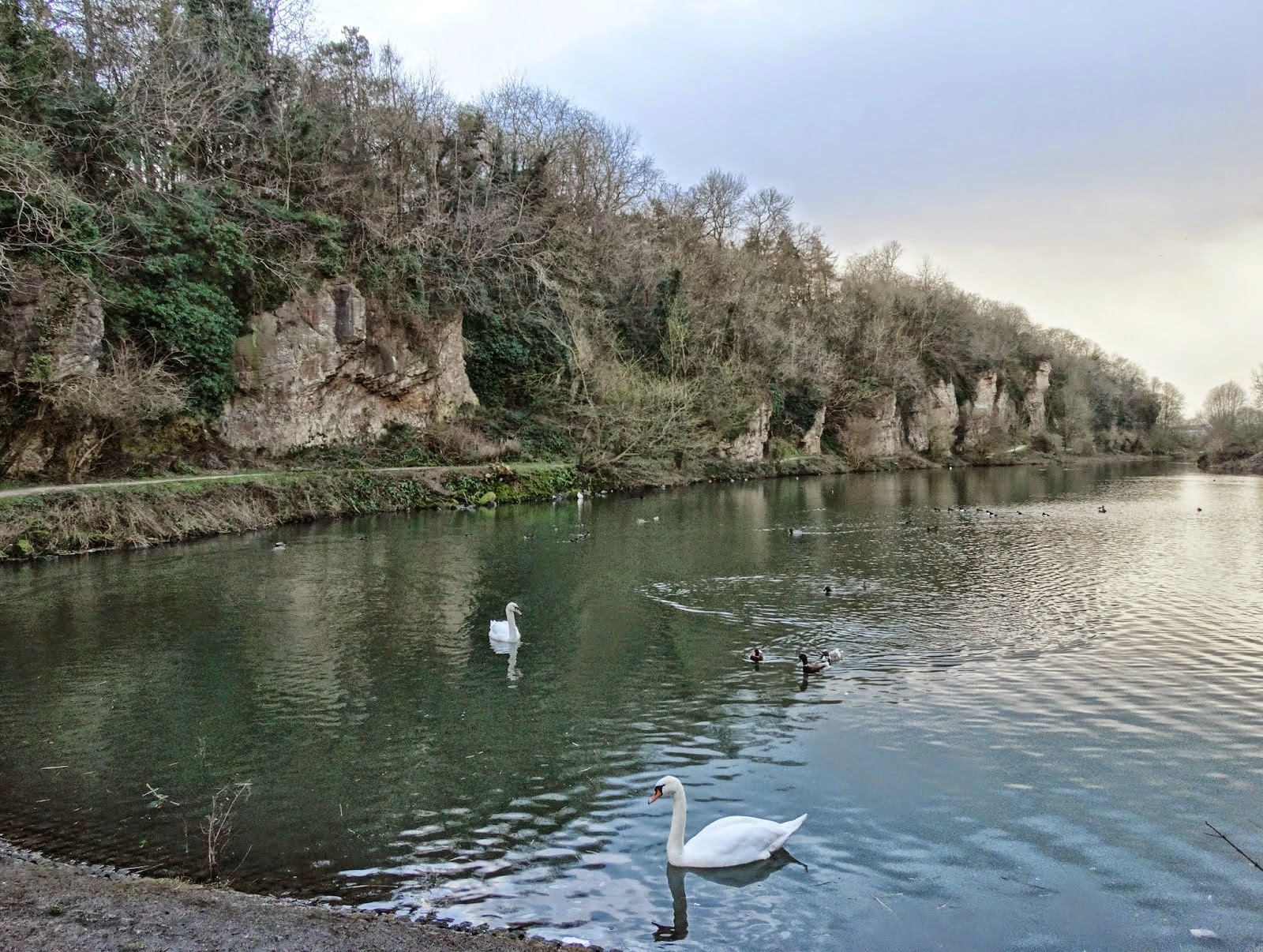 And here's the "Google+" revised version:_ 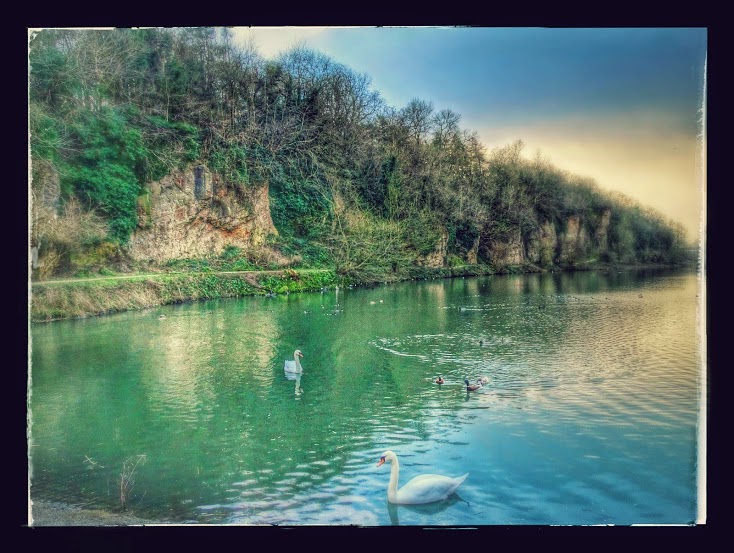 "Google+" seems to make certain broad assumptions about what people want from their online experience but not everybody is the same. Some of us shun all this endless social media "Facebook" type chattering that appears to have been partly absorbed by "Google+". I wonder if they did their research properly. Clearly - just like the odious Ant and Dec - "Google+" is becoming a phenomenon that it is almost impossible to dodge. I guess I am going to have to learn to live with it.
- January 18, 2015