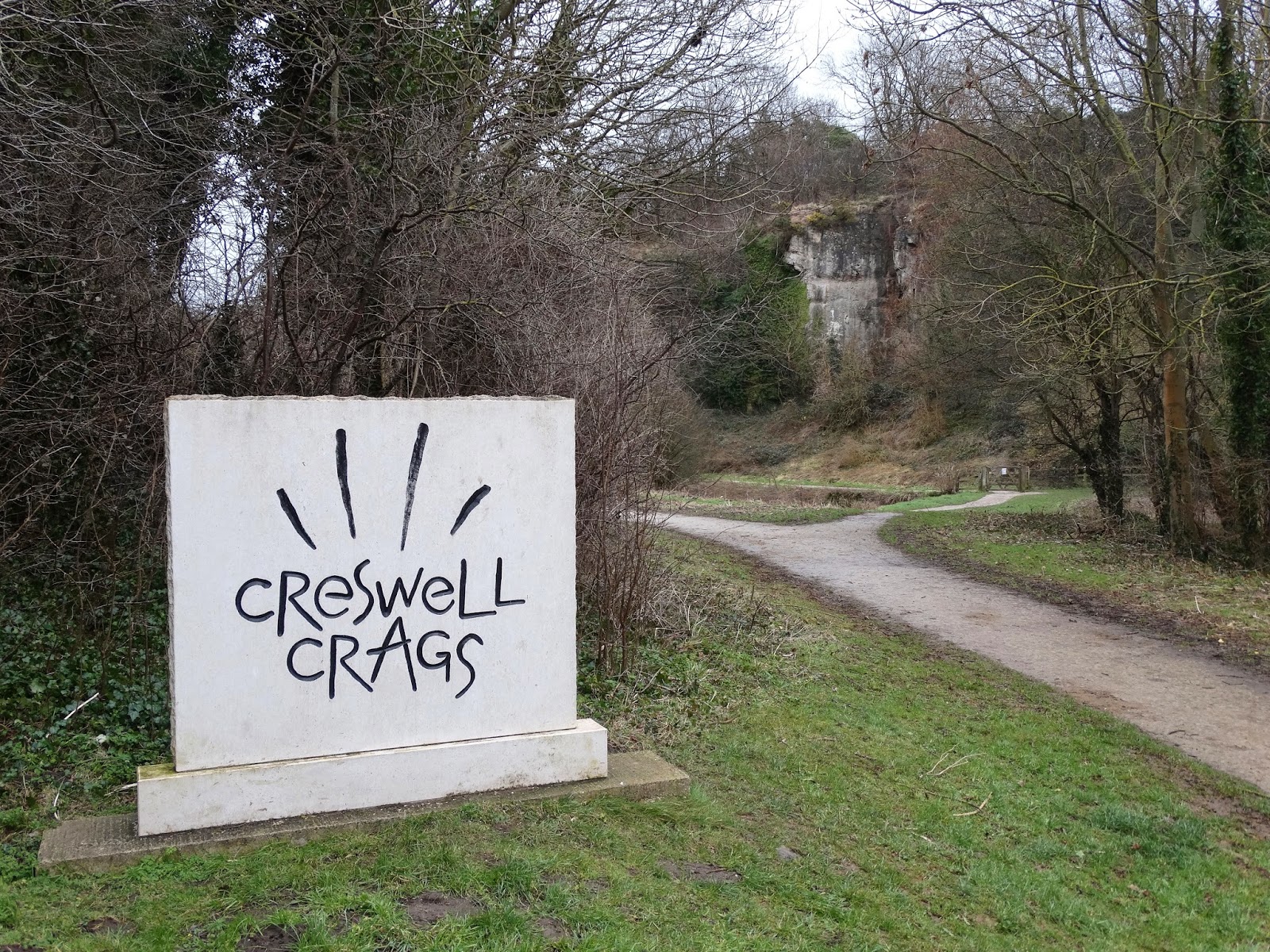 There's a little valley to the east of Sheffield - not far from Worksop and it has tantalising stories to tell of our distant past. When England was connected to the rest of Europe - via the forests and plains of Doggerland that now lie beneath The North Sea - some of our prehistoric ancestors would often come to the little valley of which I speak. A pure stream ran through the ravine and in the limestone cliffs to each side of this stream there were several caves.

These caves provided sanctuary, safety from wild beasts and unwelcome human visitors and they were quite warm and gave shelter from the cold when the last Ice Age began to bite. Archaeologists believe that the caves were first occupied about 50,000 years ago and on and off were used by our ancestors for about 45,000 years. That's a hell of a long time. How did they get on without Jesus, Buddha or Muhammad to guide them through those endless millennia, those long and ink black nights?

It's not that our distant ancestors always lived in the caves as we live in our homes. Sometimes their sojourns were temporary as they followed the seasons and hunted for food. They must have been extremely interdependent - relying on each other for survival. There was of course nobody else that they could fall back upon for support - no emergency phone numbers, no police officers, no shops. It must have been really, really hard but so beautiful too. They would have known nothing of the world beyond their limited horizons. 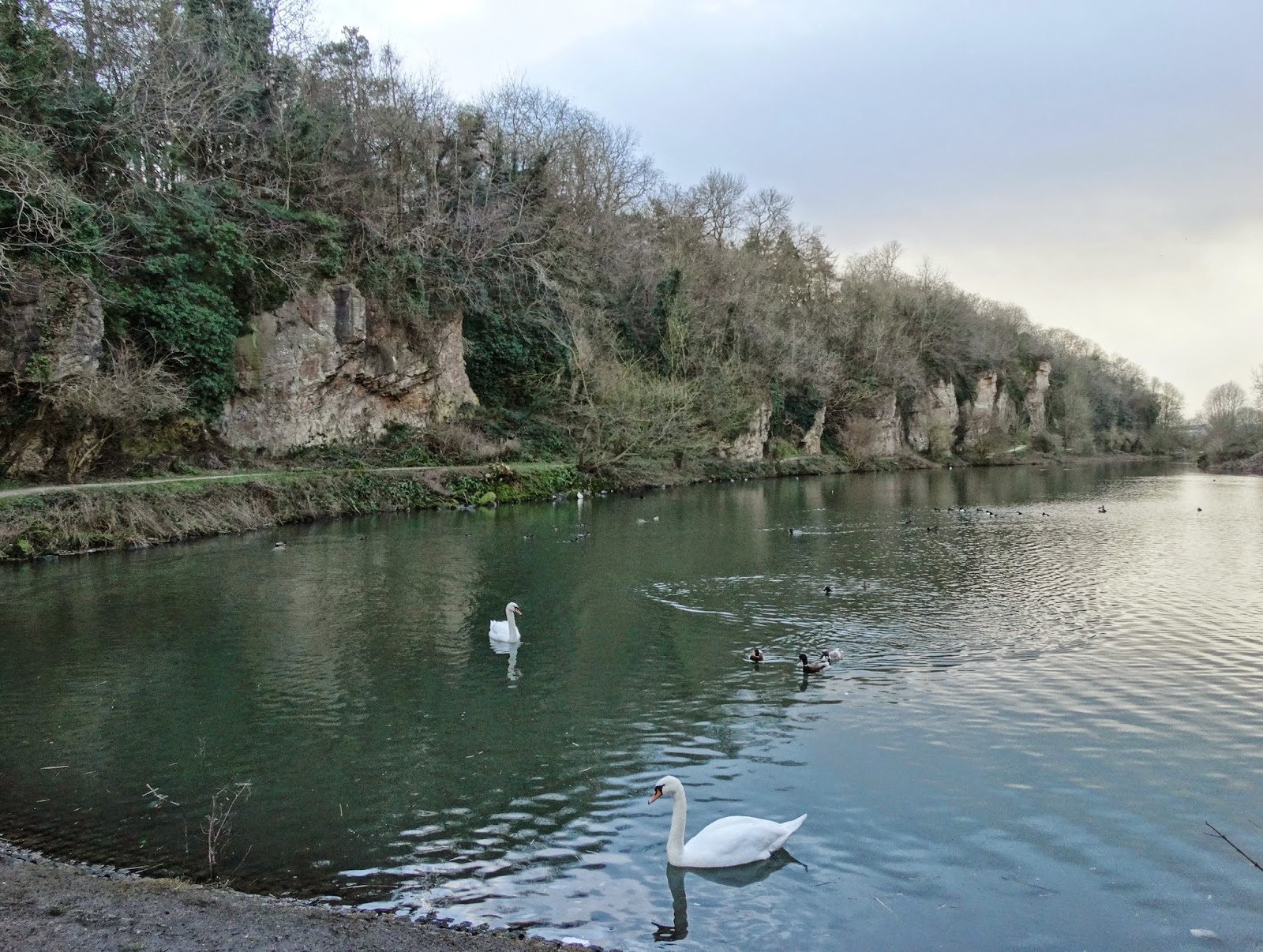 I am talking about Creswell Crags. As my nasty friend Gordon Gout had mercifully disappeared for a while, I walked through the valley this afternoon. You couldn't get in the caves as they are only open at weekends in the wintertime. In these caves they have found all manner of remains from the past - flint tools, the jaw bone of a hyena, bones from lions, wild cows, the hippopotamus, the narrow nosed rhinoceros, the woolly mammoth and plenty of teeth. They have also found human bones and a woman's skull that is judged to be 12,000 years old. But more than that they have found cave drawings and images etched on ancient bones - a horse, a stag a human form. This cave art is the most northerly work ever found in Europe.

Being there - it makes you think and puts so many other things into perspective. How I would have loved to run with them for just one day, to see the world from their point of view. But what could I have told them? Most likely nothing but at least I could have scratched an image of Ed Miliband in the cave wall. 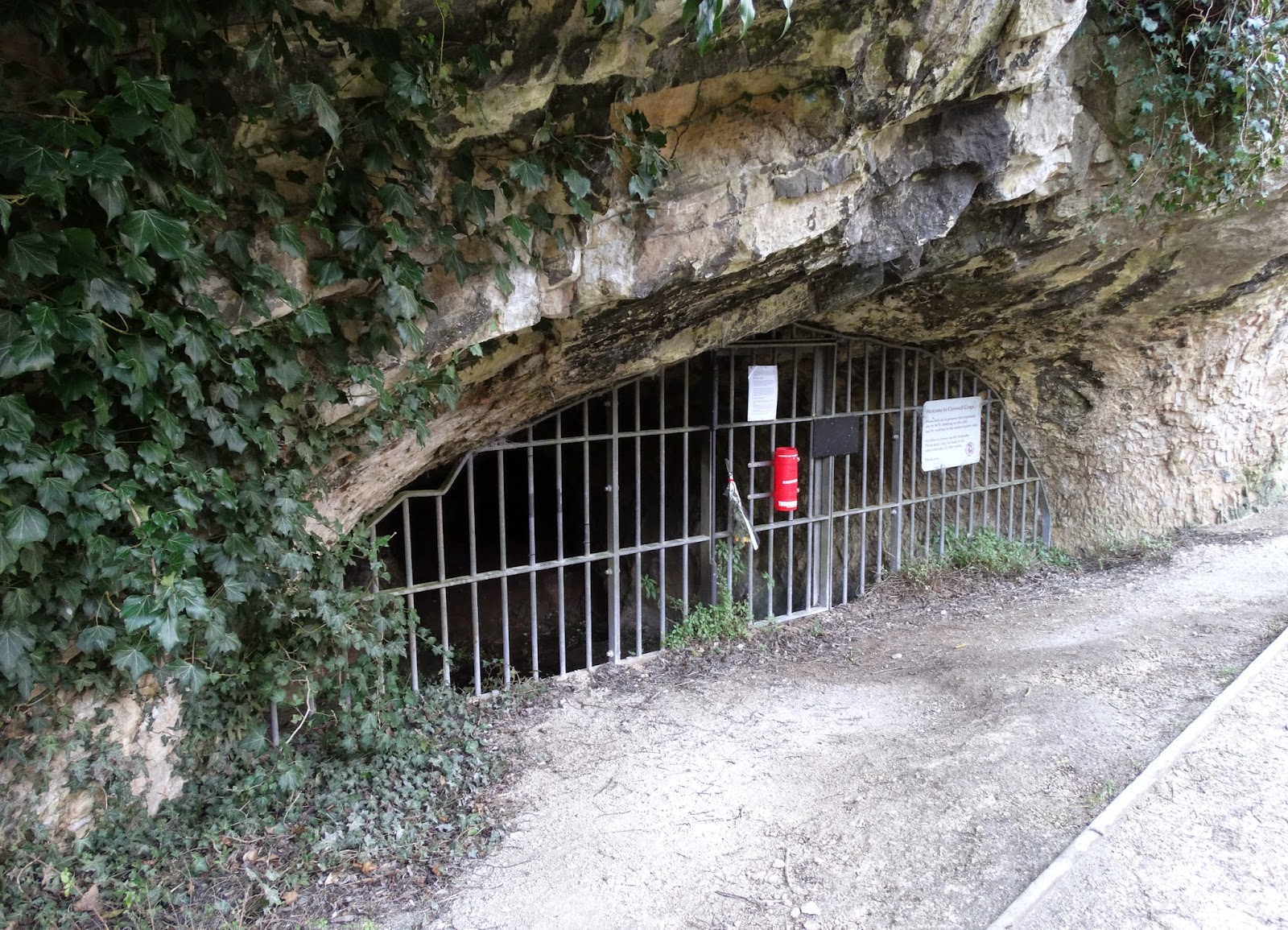