They lost their precious lives in Sheffield's Endcliffe Park on February 22nd 1944. They were the crew of the American "Mi-Amigo" Flying Fortress which attempted an emergency landing in my neighbourhood following an unsuccessful bombing mission to Aalborg, Denmark. The park is just down the hill from our house and it was there that they all burned to death after crashing into the trees behind the park's cafe. Here they are at their Northamptonshire base:- 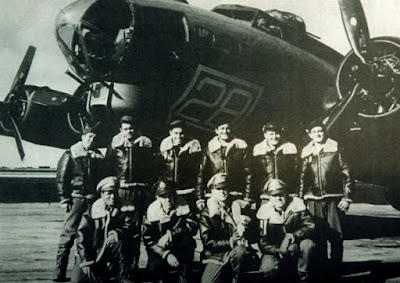 Brave young men in their prime but they would never return to the land of chewing gum, nylon stockings and "Lucky Strike". Their war was over.

Every year a good number of Sheffielders still visit Endcliffe Park on the anniversary of the fatal crash. Thankfully the ten young men are not forgotten and there's a little memorial stone with bronze plaques screwed into it - at the very spot where the plane came down.

Wars cough up plenty of comic book heroes but many of the real heroes get forgotten. For example - John Kriegshauser, John Humphrey, Robert Mayfield, Charles Tuttle, Vito Ambrosio, George Williams, Lyle Curtis, Melchor Hernandez, Harry Estabrooks and Maurice Robbins. So let's hold hands and give them two minutes of our silence... For their lost horizons and for the ridiculous futility of war and for the loved ones they left behind. 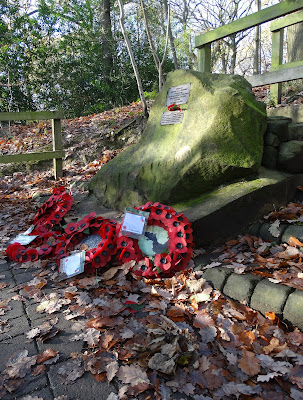 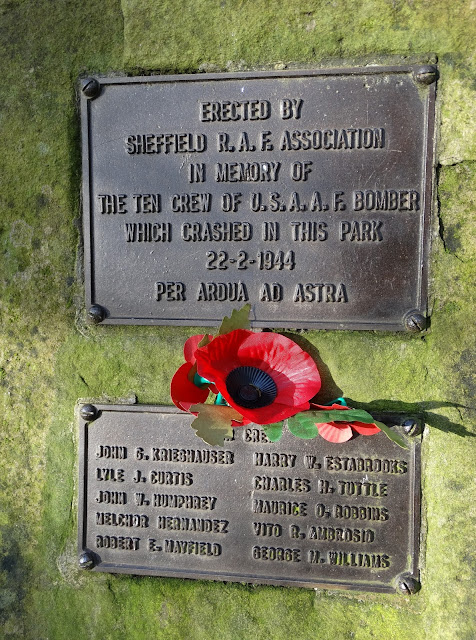 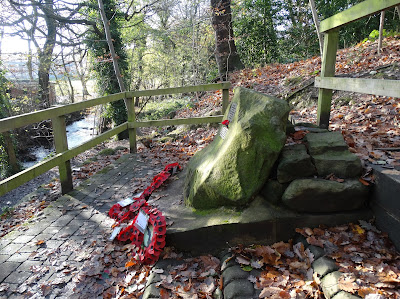