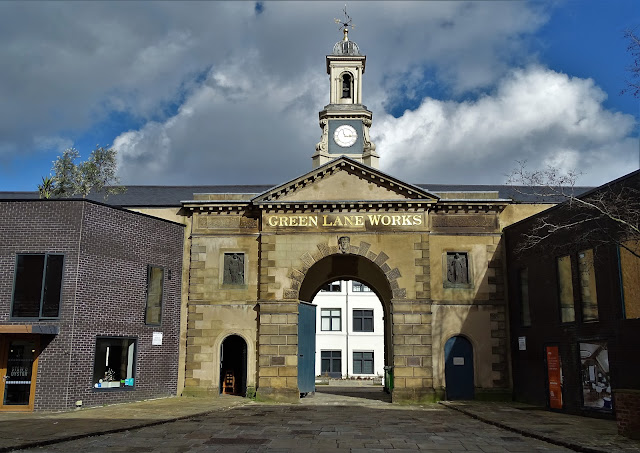 Cities are forever changing. Down by The River Don at Kelham Island you will find one of Sheffield's oldest industrial zones. Once those streets echoed with the sound of metal working and the manufacture of cutlery. Later the area entered a long period of abandonment but now it is being re-invented as a rather cool residential area with some trendy bars and restaurants to serve the incoming population. 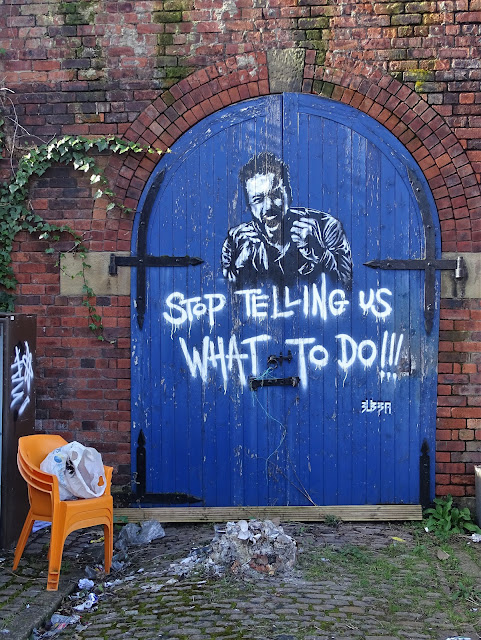 Fortunately, the old hasn't simply been swept away. It is being incorporated into the neighbourhood as former cutlery works are turned into attractive apartments or offices. Even some of the original cobbles remain in the streets. 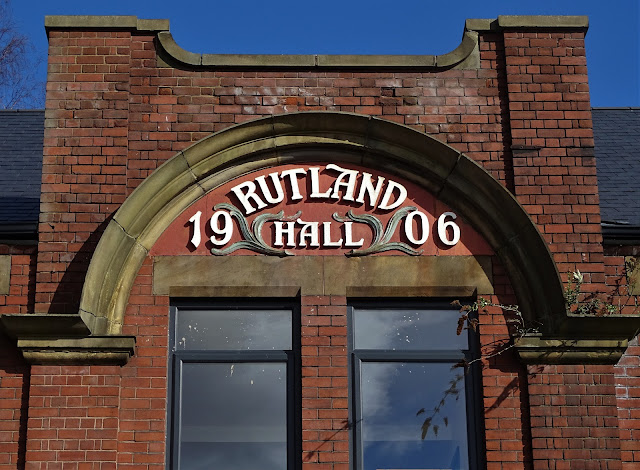 I was down there yesterday, mooching about with my camera to hand. It was a lovely, sunny afternoon - a nice antidote to the generally wet and gloomy weather we experienced in February. Though I have taken photos around Kelham Island and Neepsend before, I returned home with some fresh images to edit before sharing.
- March 02, 2020