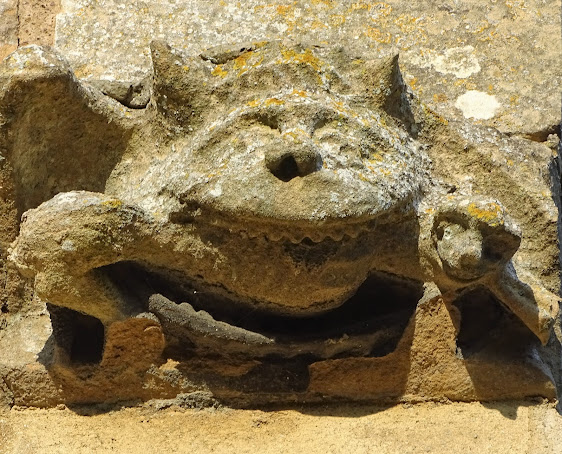 Gargoyle on the porch of the parish church at Wrangle
Where land and sea merge and apparently the sun always shines brightly from a sky blue coloured firmament. We are leaving the east coast of Lincolnshire in a few hours. It is just after midnight now and as usual I am up  late with the owls, the badgers and bats and all other creatures of the night.

Around four o'clock yesterday, I drove a couple of miles to the village of Wrangle for another walk on the sea banks. Shirley opted to stay back at Curlew Cottage reading and  knitting so it was pretty much the first time we had been apart in seven days.

Earlier we had been back in Boston itself - walking out to the port area. Then we paid historic Fydell House a visit. Built in the early eighteenth century by a wealthy wine merchant, the house was frequently visited by the famous botanist Sir Joseph Banks whose family home was at Revesby Abbey - some twelve miles away.

Another visitor was Joe Kennedy - father of JFK and Bobby and Ted. Joe became the US ambassador to Great Britain in 1938 and  his first official visit away from London was to Boston - the town that gave his home city in Massachusetts its name. 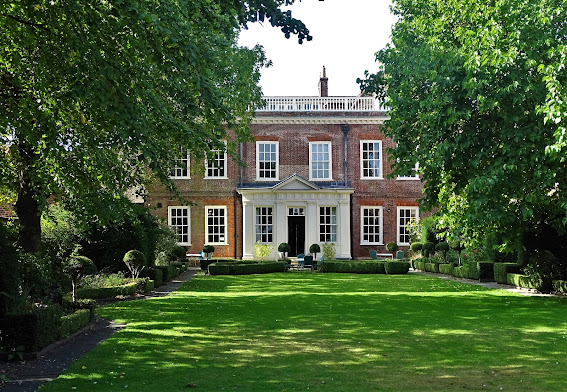 We were shown around by a guide called Martyn who seemed unaware that the elastic loops on his face mask were making his ears look deformed and comical. But he was a nice guy, a born and bred proud Bostonian and passionate about the old house where he is a regular volunteer guide.

in "The American Room" he showed us a photograph of Joe Kennedy speaking to invited guests. If World War II had not happened, Joe Kennedy might have won the Democrat ticket prior to the presidential election of 1940 - won by Franklin Roosevelt in a veritable landslide.

I will stop rabbiting on now and pick a few photographs to accompany this blogpost. 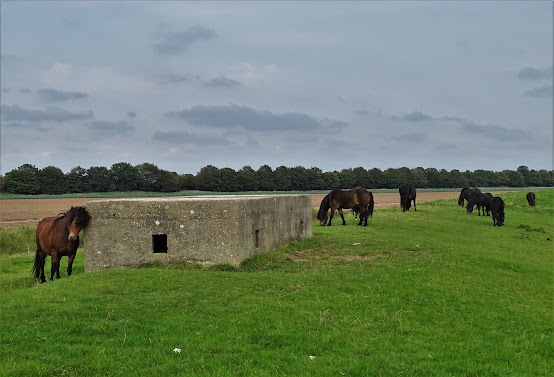 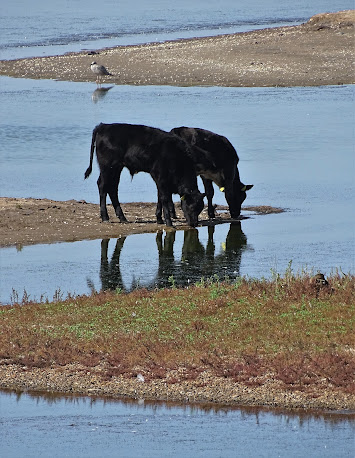